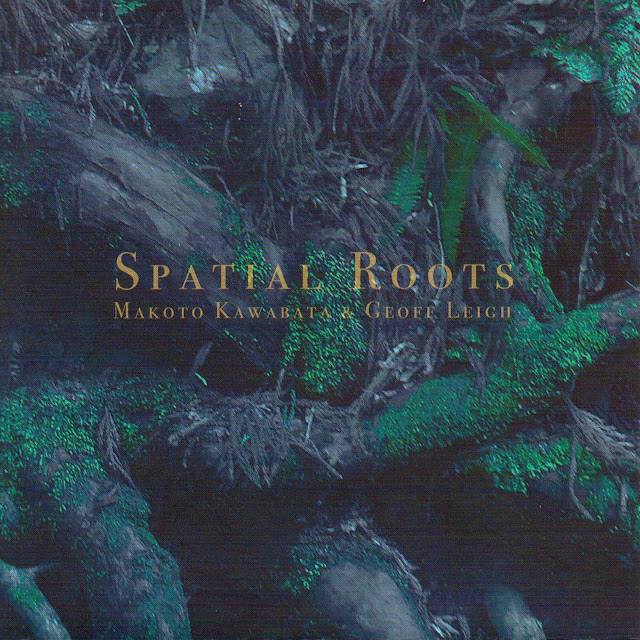 Spacial Roots was recorded live at Urban Guild, Kyoto, Japan on the 11/11/2014.
This was the first time Leigh & Kawabata played together.

Geoff Leigh is well known for his work with Henry Cow in the early 70’s, as well as contributing to fellow Virgin bands of the time Hatfield And The North, & Slapp Happy.
In recent years he has collaborated with members of FAUST, Porcupine Tree (as Ex-Wise Heads with bassist Colin Edwin), Nurse With Wound, and musicians such as Mitsuru Tabata, Tatsuya Yoshida, & Nana Tsiboe. He is currently a member of Jump For Joy (featuring members of Faust & Henry Cow), and The Artaud Beats (also featuring Henry Cow alumni).
He is also playing on the album 'Økapi & Aldo Kapi's Orchestra / Pardonne-moi, Olivier! (16 oiseaux pour Olivier Messiaen)' (see OCD035) released on Off.

The duo first played together in Kyoto, Japan, in 2014. In 2016 they played eight concerts in Japan – material from these is in the pipeline for a 2nd CD release. Their music embraces a wide range of styles and influences, mixing elements of ethnic, rock, jazz, world, ambient, & electronica, and is completely improvised.

Spacial Roots is one (slightly edited) continuous track, but the download version has been split into two tracks. 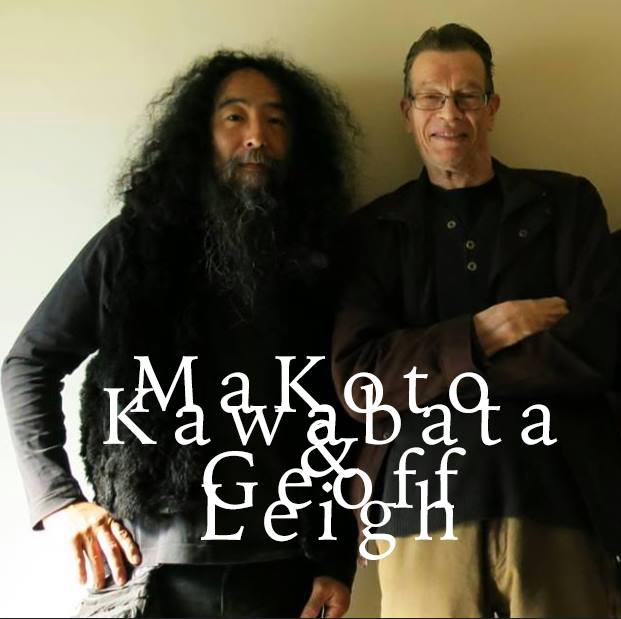 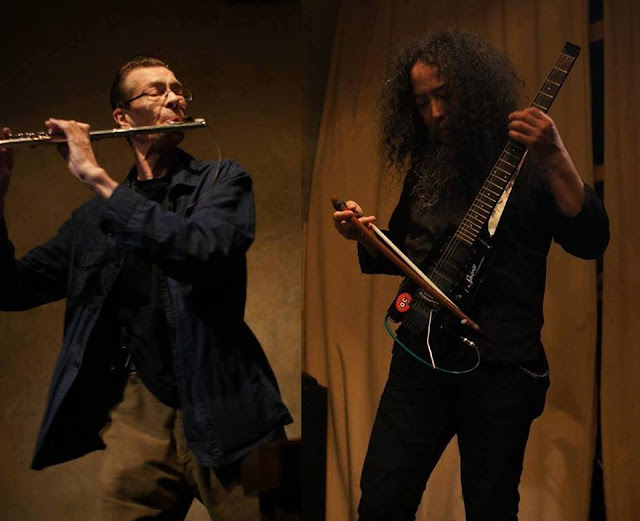