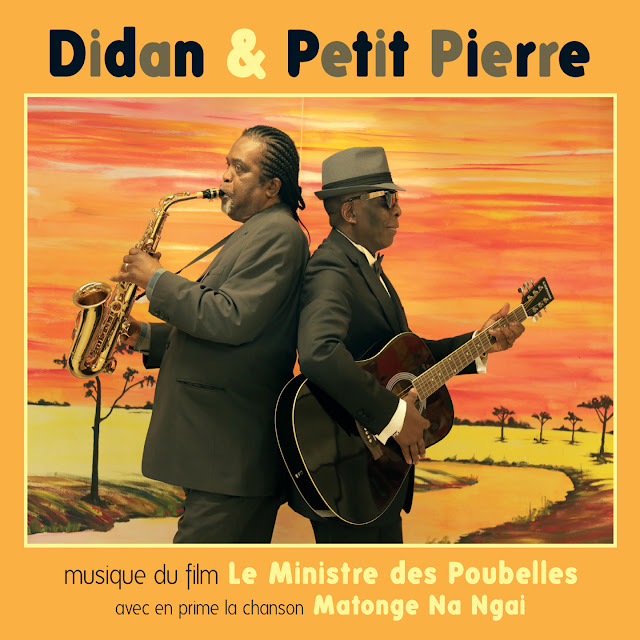 
Off-Matonge is a new series on Off born from the love of the various musics coming from Congo.
Matonge is a district in Ixelles, one of the municipalities of Brussels-Capital, which derives its current name from a district of Kinshasa, Matonge (former Camp Renkin) , located in the commune of Kalamu.
DJeromebosch is the curator of this new series that will bring all kind of African music typically heard and played all over Matonge.

The first release is the music of the movie ' Le ministre des poubelles' directed by Quentin Noirfalisse and composed and played by Didan and Petit Pierre. 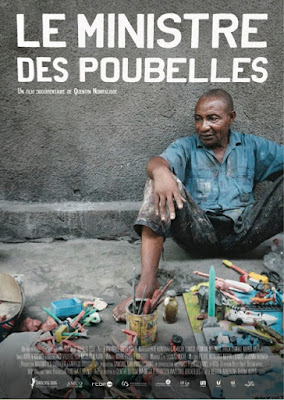 Quentin Noirfalisse (1986) is a young writer-director and producer at Dancing Dog Productions.
After living in eastern Congo, he made a first transmedia documentary behind the scenes of the free Internet (Geek Politics - 2013), before embarking on a three-year journey with the Minister of Poubelles. Today, he is preparing an interactive documentary on Brussels, her faces and her data, and a film on environmental advocates in the Congo Basin. He is also a freelance journalist, co-founder of Médor magazine and has published for Le Vif / L'Express, Moustique, Slate.fr, Imagine, Alter Echos, Notre Afrik, Le Soir.

Didan (tenor saxophone and vocals) played with the greatest: Johnny Bokelo, Cercul Jazz, Somo Somo, Veve de Verckys, Celi Bitshou or Dizzy Madjeku. If you ask him more about his bio he will answer you: "now you have the fish and you have to grill it as you want".

Petit Pierre (guitars and vocals) grew up in the Kasa-Vubu district of Kinshasa. He has been the "little" protégé of Bavon Marie Marie and has participated in several prestigious groups including the Jamel Orchestra, the Negro Success, Vévé de Verckys and the TP OK Jazz by Franco Luambo.

They specially composed a song 'Matongé Na Ngai' (my Matonge of myself) sung in Lingala by Sylvie Nawasadio (formerly in Zap Mama) on the top of the score for the release of the album. 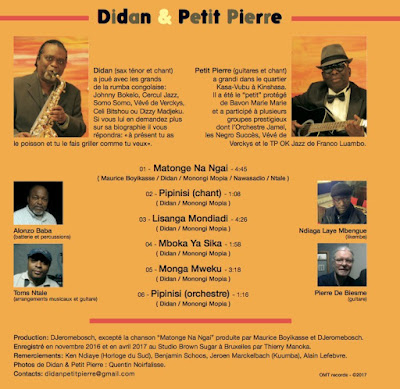 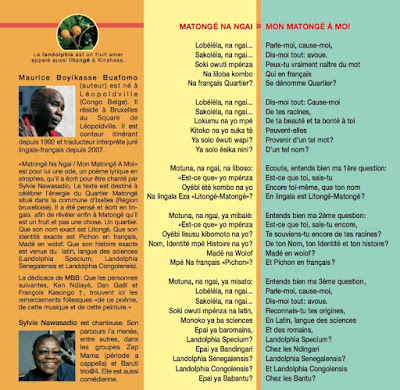 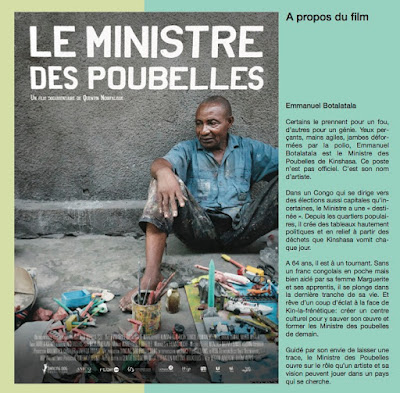 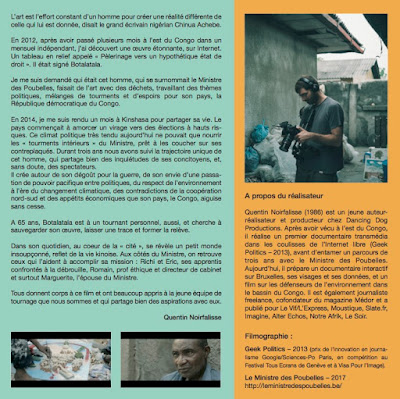 Digital and physical release on the 6th of June 2017.