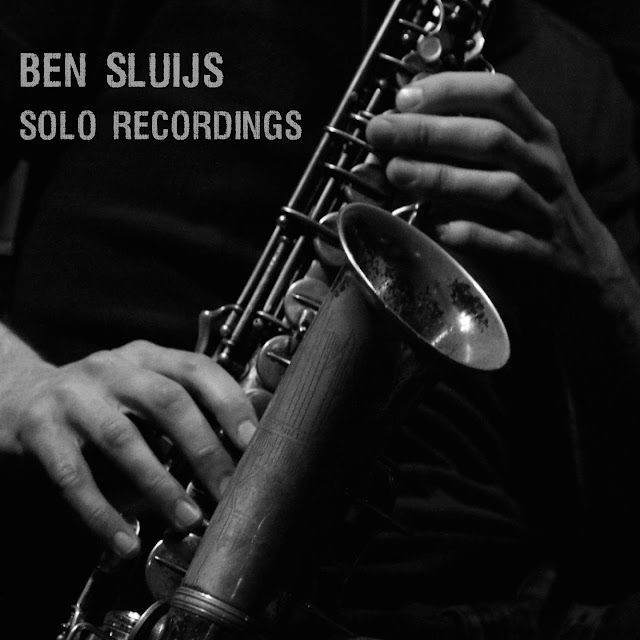 
"A short but sparkling exposition of a musician who became “incontournable” in the Belgian jazz-scene.
A modest but beautifull demonstration of the versatility Ben Sluijs has to offer. At the same time the album works as a perfect counterbalance to instrumental overkill.
Simplicity characterises the great ones." Enola 25-01-2018

In 1997 he represented Belgium in the European Big Band in Slovenia.
In march 2003 he was selected by the Flemish Community to represent Belgium at Euro Jazz Festival in Mexico.
He receives the Antoon Van Dijck-award in 1999 presented by the city of Antwerp. Nominations for: Zamu-Awards 2003, 2007 and d’Jango d’Or 2006.
Performed on various national and international festivals as: Jazz-Middelheim and Blue Note festival (Belgium), Knitting Factory (New York), festival de Montreal (Canada), North Sea festival (Holland), Tremplin Jazz (France)… 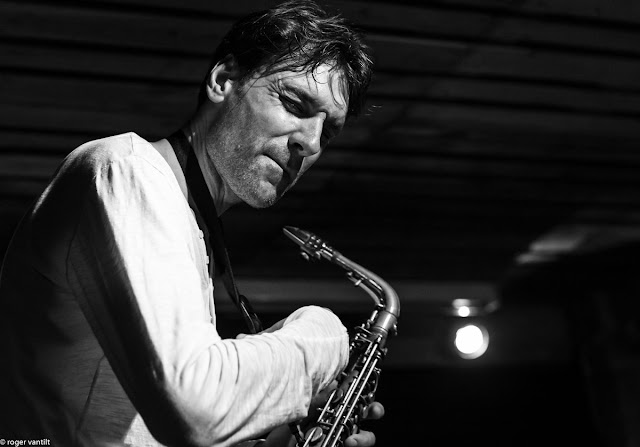