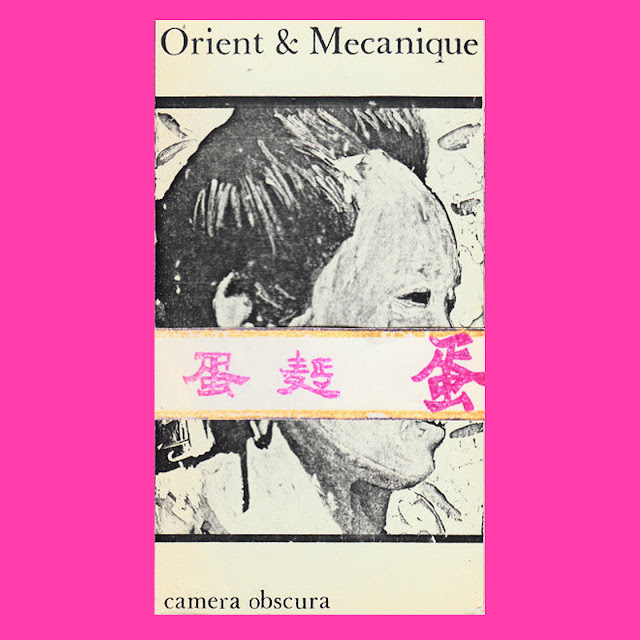 Originally formed as a duo with Benjamin Lew (see OAR002), this cassette sees only Robert Leff playing almost everything, except for the basses on 2 tracks played by his friends and co members of Digital Dance and Instead Of (see OAR001): Tvic on Taipei and Sakhaline and Stephan Barbery on Hanoï.

Robert Leff was coming back from a long trip in Asia and was already very much in love with far east Asia, Japan and Korea.
This inspired him to do a cassette entirely dedicated to those countries.
The cassette was recorded at home using a 4 tracks recorder, mixed by Robert and Stephan and released on the Stephan cassette label Camera Obscura as K007 in 1984. 50 cassettes were dubbed and packed in a very special and complex cardboard box handmade by Stephan. 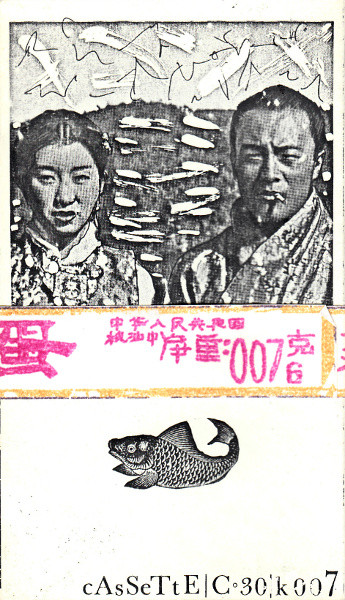 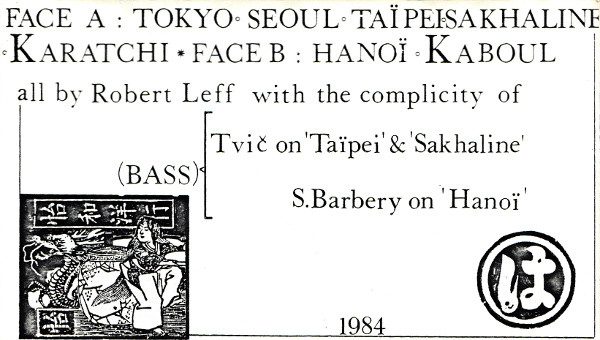 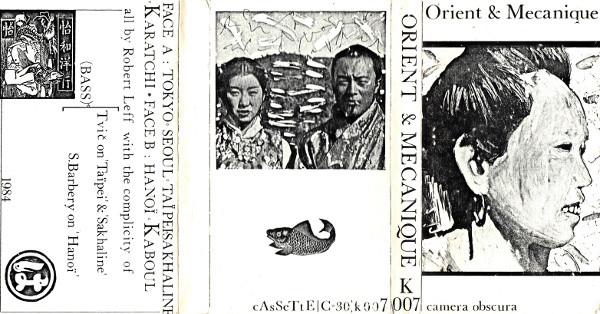 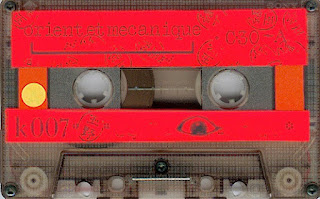 It has been remastered by Pierre Vervloesem and his presented as the original 2 sides: face A and Face B.