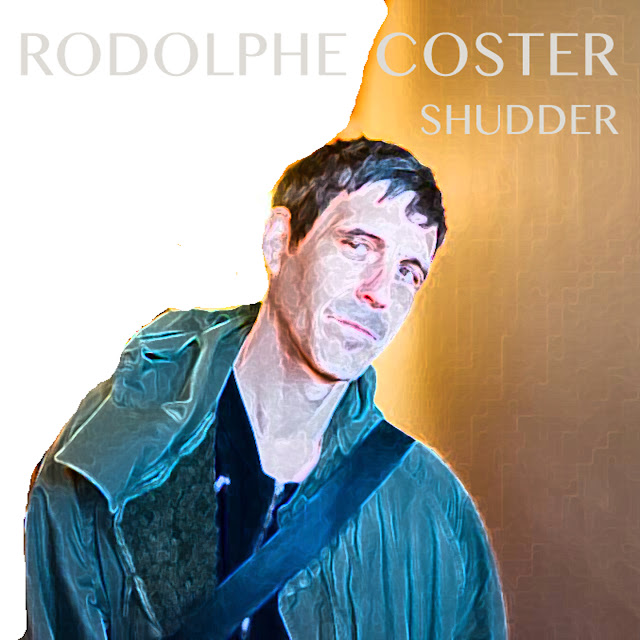 
Known from the Belgian indie scene, member of several bands (Flexa Lyndo, Baum, Poni, Cafeneon), Rodolphe Coster has been working since 2012 on his behalf.

He mixes an introspection sensitive to its contemporary and vintage references (Fever Ray,
Spacemen 3, My Bloody Valentine, Suicide, The Jesus and Mary Chain).
Compared by some as a meeting point between the Big Pink and Autechre, its tracks move from ambient pop to transgender music (electronica, punk, techno, indus, shoegaze).

Amongst recent collaborations, Rodolphe Coster composed the music of the STROKE-SHUDDER show that you can listen here, a contemporary dance duo created in Montreal at Theater of the Unicorn (2015), and taken again at the National Monument in TANGENTES (2016) and during a tour of Montreal's Maisons de la Culture in April 2018.
For the music of this show Coster has received the SABAM AWARD 2016, category musical composition for the performing arts.

Rodolphe released this fall his EP "PLANTE" with remixes by CRISTIAN VOGEL (Super Collider, NovaMute) and SYLVAIN CHAUVEAU.
In his group formula, he is accompanied by Maya Postepski aka Princess Century, MYBALeS and Sofane Remadna. When playing in the United States the band consists of
the three musicians of BOY TOY (New York), Jeff Tobias (Sunwatchers) and Matt Jones (Castle Face Records- Male Gaze).

Matt Jones produced HIGH WITH THE PEOPLE, his first band album, in New York at Studio G with Alexis Berthelot. it includes arrangements by Atsuko Hatano (violinist of Jim O Rourke) and Ensemble Musiques Nouvelles.
Rodolphe regularly tours Japan and collaborates with the no-wave and techno scene
noise close to BOREDOMS.
While waiting for the release of this album, he continues his work of composition for contemporary dance and cinema.
At time he loves to play in the street too for which he has also mounted a collective band called PAVéS! who intervenes in the public space, by making improvised music around problems related to the gentrification phenomena.
Rodolphe Coster is a real pop artist always looking for the energy that will push him to create music related to the body and mind and like he says: 'I wants people to dance!'. 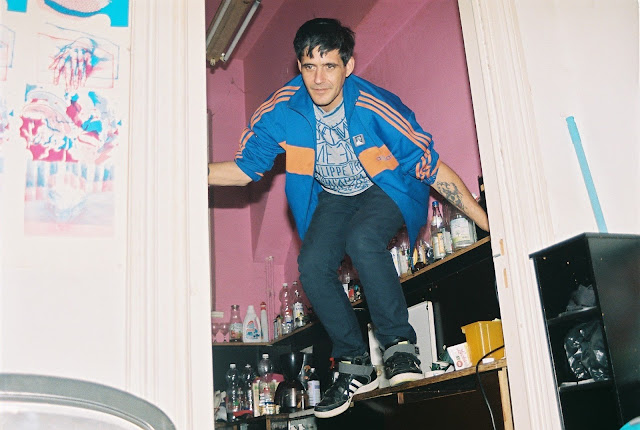