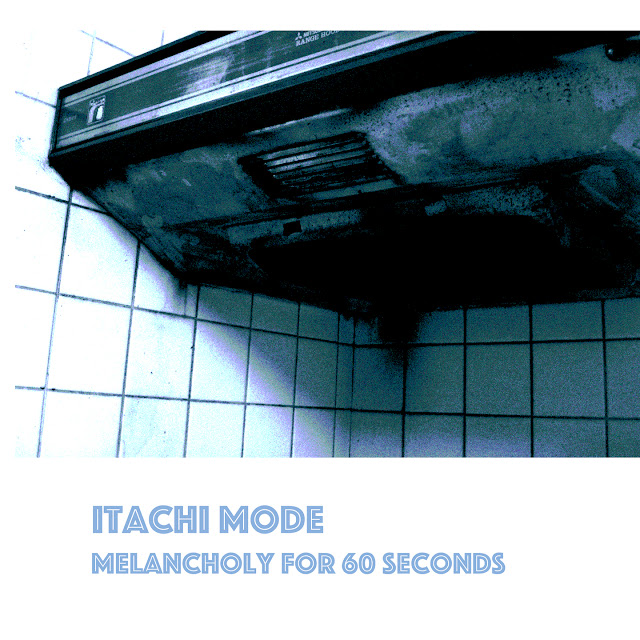 Hajime Maruyama a.k.a ITACHI MODE is a Japanese musician who started his career as a guitarist in various bands, jumping from rock to fusion to techno or noise.

After disbanding his own band, he devoted himself in composing only, providing music for typical Idols and singers.

From 2018, Hajime questioned the current state of the music industry and started pursuing music as an "expression" or "Art", which is not popularized or in vogue in Japan.
He has been influenced regardless of genre by a lot of music, people or graphics looking for a wide range of approaches.
Recently, he has started to try new things and music based on field recordings.

'Melancholia for 60 seconds' shows us his different approaches, trying to give us new emotions though using beats and sounds that reminds certain electronic artists but with a definitely Japanese spirit and even some humour which are his own.
5 tracks to bring us to another level of thinking, meditating, dancing and being happy. 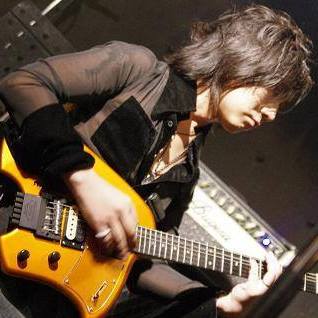