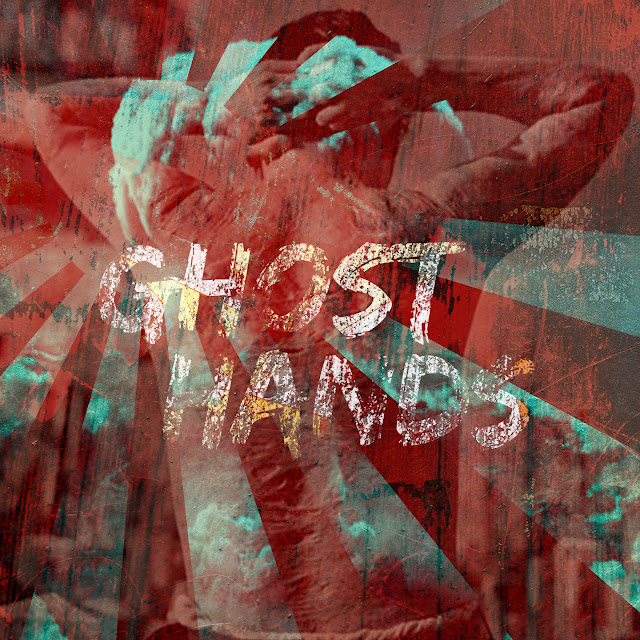 Covert art by Mathieu babinot
ODG124 : Mathieu Babinot / Ghost Hands
Mathieu Babinot, a 31-year-old self-taught musician, started music by learning the guitar on his own in parallel with his studies in applied arts.
It was through the discovery of artists such as Tangerine Dream and Morton Subotnick that he became more interested in electronic music and let himself be guided in more “experimental” directions.
What he is saying about Ghost Hands:
"The EP is about fatality, the desperation of not having control over what surrounds us, of being overcome by events and, in a sense, by the powerful who intervene in our destinies.
I chose to narrate this subject thinking to the bombing of Hiroshima where the Americans, to demonstrate their powers to the Russians, bombed the Japanese who were about to surrender. Far away from conflicts, life stopped for a whole city and population when it was not necessary.
Ghost Hands is a term that refers to people who survived the blast, having skin burnt by radiation, especially on the hands and the rest of the body." 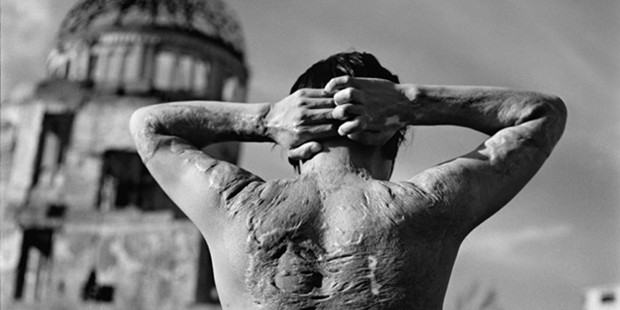