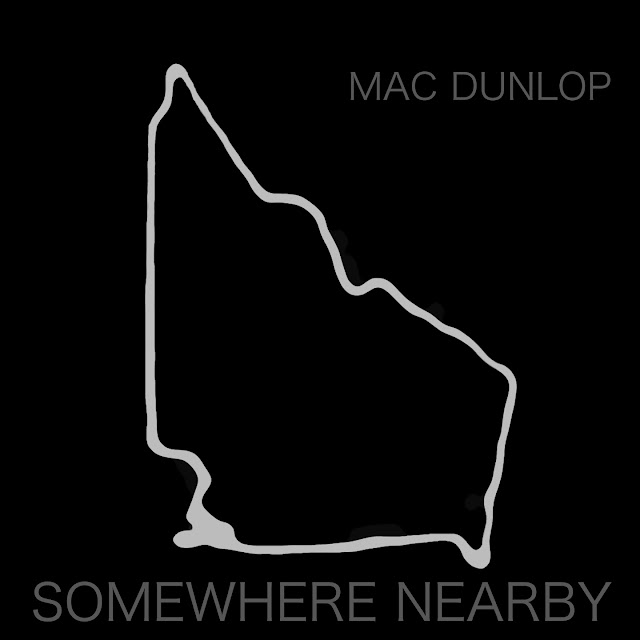 'Somewhere Nearby' weaves between cool jazz compositions and experimental electronic ambience and improvisations. Each track narrates its own story like a movie soundtrack and lets you imagine a lot of things.

Mac lives in Cornwall, UK where he composes and records his work at the Blauhaus Falmouth Studio.

His music ranges in style from experimental ambience to modern classical and jazz. He regularly features on the BBC, London's Resonance FM and other independent music and sound art broadcasters. He also creates soundtracks for film and video. 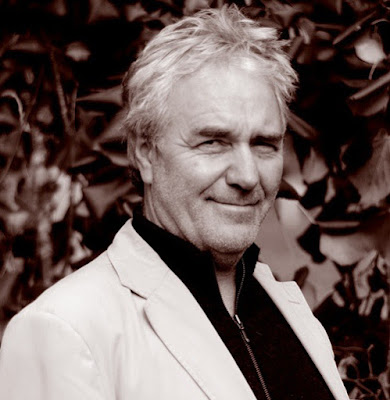 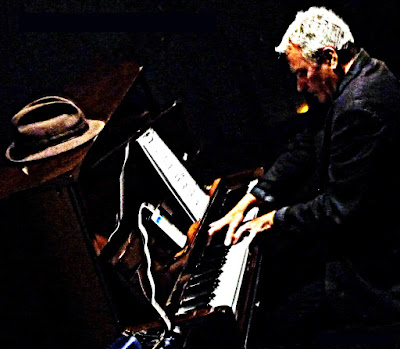 "it's like narrative without words"   - Sarah Gosling, presenter BBC Radio 6

“I love it – so fragmented and just kind of dream like – snapshots of sounds and motifs going round like some kind of slightly unhinged music box.”
- Elizabeth Alker, presenter, The Unclassified Show, BBC Radio 3

Digital release release on the 22th of January 2021.

sounds lovely, thanks Off