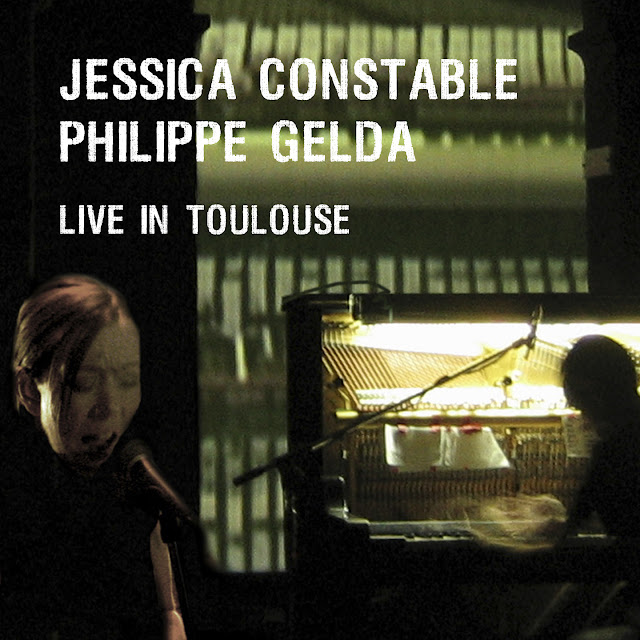 Jessica Constable and Philippe Gelda have been improvising, composing song suites and performing live together since 1991.
They have created site specific and other works for voice and various keyboard instruments including prepared upright piano, toy piano and organ.

In 2008 they released The Vine and Vein Collection: Cool Things for Organ and Voice (Dark Holler 2008). a set of songs ranging from “microscopically and metaphysically amplified pieces, shifting with noticeable poise to more ferocious and unforgiving moments howling electronic noise and barked vocals, and then to elegant, star-blasted songs of a dreamlike detachment and a cosmic sense of vastness.” (Cyclic Defrost Magazine)

“Live in Toulouse” was recorded at a rare concert at the Mandala Club in Toulouse, France in 2006.

This is one of the most astonishing voice ever.

A nice bio in French here under:
http://interzones.free.fr/constable.htm 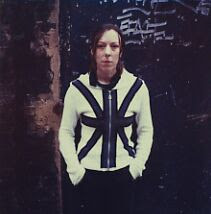