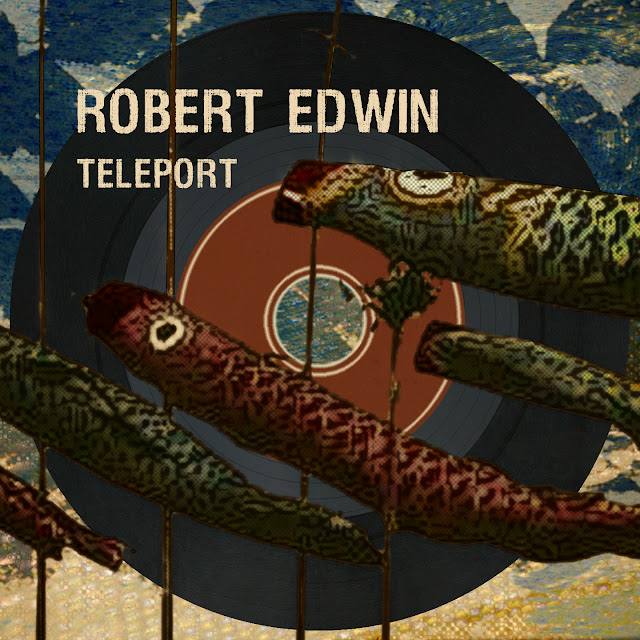 The new UFO album from the marvellous Robert Edwin ( see also : OCD008: Robert Edwin / Messy Waves) is a mixture again of... his unique style. This time, the tracks are longer with a climax going to burst you at the end and, as always, all systems at full power!

This is what he wrote about his new release:

“ In this new and rapidly changing world, not even the life style is moving fast, but the technology always bringing new advances made the music affordable to anyone. From buying to listening to composing to recording... one can now do that by himself anywhere. A computer, a few devices  and anyone can do the trick and download what they want to listen or sell music directly on the web to the rest of the world.
This is something which is deeply confusing me as I don't see where is the border between the mass of music produced now by anyone and a real ' Artistic' performance.
What I mean is that there is so much nice music available now in just one click, or so much music sounding ok because of the new technologies that I can be lost at times as I'm finding almost every music beautiful!
For me an Artist is someone who's always trying hard to produce something different, if not perfect. It's someone who's always in the urgence of creating and discovering new things... and this is something I'm not sure to understand right away because of the flood of informations I can have access now.
Nevertheless, I'm trying to open myself more and more to what I can reach and to feel more and more free in what I do.
I thought about that, about the way people can 'Teleport' what they create now so easily as a way to trasmit their art to anyone anywhere, not physically, but mentally.
This is what I wanted to express in my new album!"


This is the first covert art Robert did himself for his album: 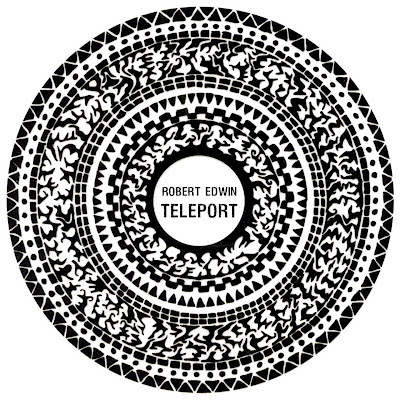