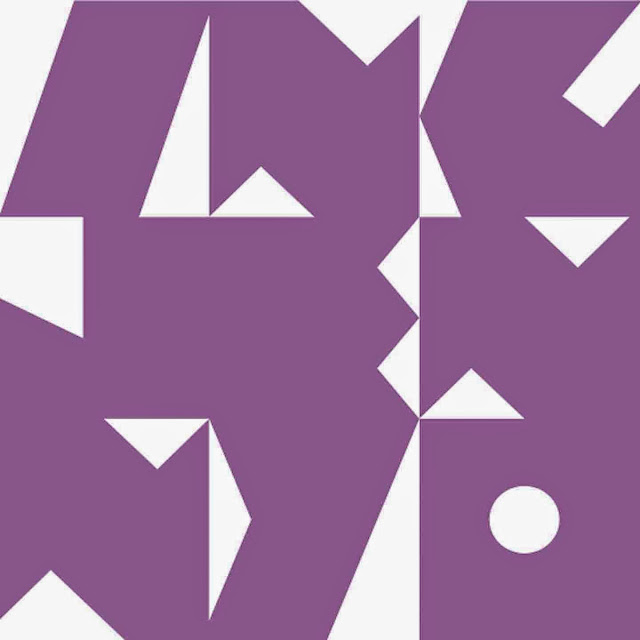 This new collaboration with Rat records (here) sees the return and second full album from this fantastic sextet ( first album here ) also called simply BOAT. The musicians are still the same stars, only even playing better after having played more gigs together. This time, this new album was recorded live by Dieter Claes in April 2013 at AMR in Geneva, except 'Canon' at Recyclart in Brussels and 'Back To My Steel' at Ermitage in Paris. It was then mixed and mastered by Richard Comte and produced by Teun Verbruggen.

The album (RAT025) is already released and on sale on the Rat records website HERE
Digital release  on Off on the 30th of May 2014. 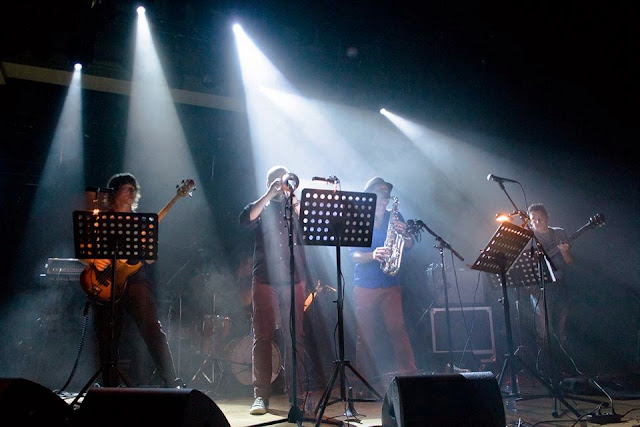 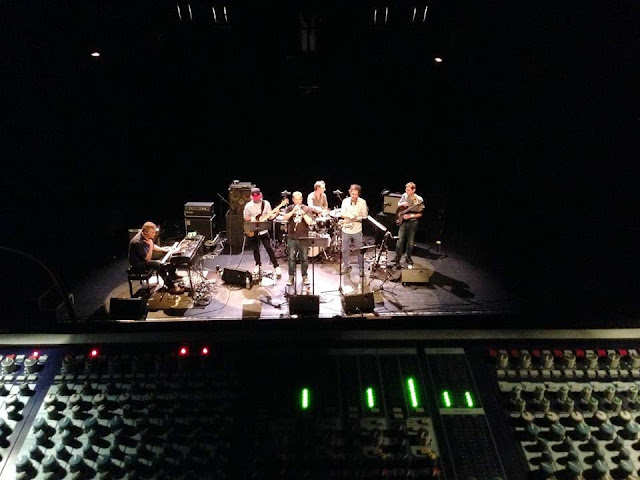 The fantastic sextet The Bureau of Atomic Tourism performing live at the Handelsbeurs Concertzaal, Ghent, 8th of May 2014.
You can still discover and download their fabulous first album ORT004-Second Law of Thermodynamics .