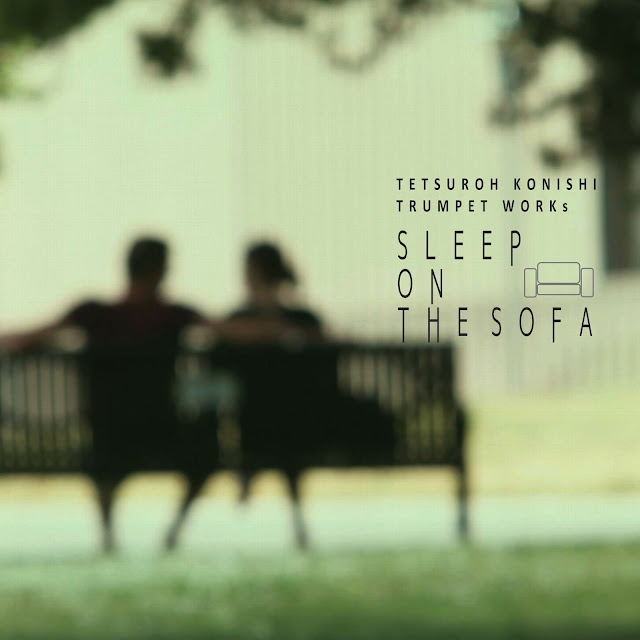 First release is from Tetsuroh Konishi (bio), one of the leading Japanese trumpet player/composer/improviser.
He has composed music for dance performances in Canada, USA, Korea, as well as in Japan. These compositions won him very high critic reviews in the media.
He has also performed and recorded in Germany, USA, England, Norway, Russia, Greece and more with numerous musicians.
He has composed music for NHK TV and Radio program and HIROKO KOSHINO Tokyo Collection 2014.
He has received awards from Tokyo wonder site, Tokyo Experimental Festival8 and the 2nd prize from Art and Science competition in Obunsha composers section.
He has exhibited performance art piece in Fukushima Modern Art Biennale 2012 and ARTSCAPE 2015 (on invitation from Baltimore USA).

Tetsuroh is also a board member of The Conference of Music and Dance Japan (since1962) and also a journalist for monthly magazines “The World of Music” and ”Brass Tribe”.

His range goes from classical to Jazz to experimental music. He plays a lot for contemporary dance and theatre performances. Most of his music is improvised and Tetsuroh plays a lot with breath textures.
Recently he is exploring a lot of ambient music, teaming for example with therapists to relax their patients.
Sleep On The Sofa is his last album and typically one of his best ambient album!
Recorded and mixed at 'Bird Sound Studio' Tokyo / Produced by Tetsuroh Konishi. 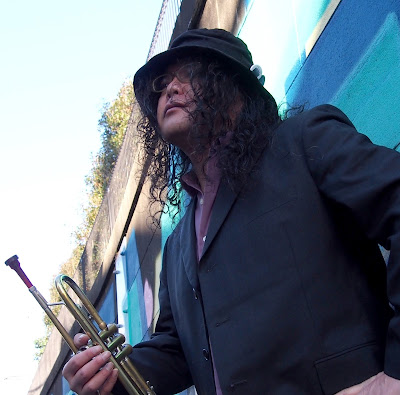 
Cloud, last track on the album, alternate remaster and mix: