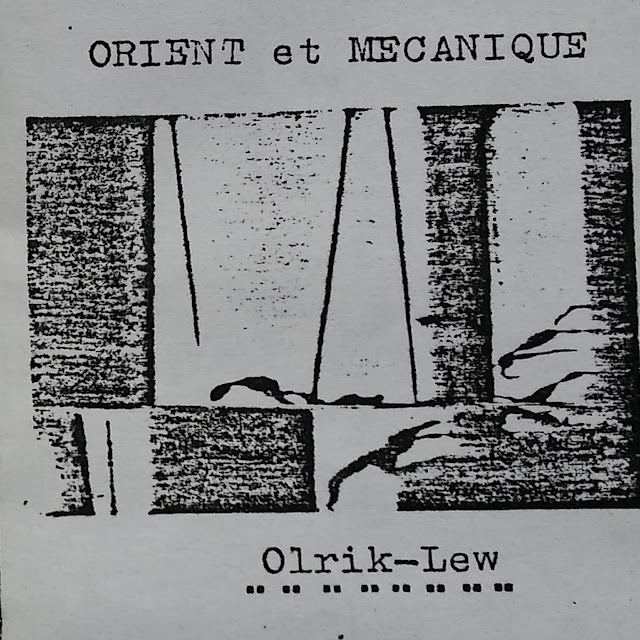 This was originally released on cassette (50 pieces) on Digital Records as Digital 005 in January 1982.

It was recorded live on the 27/12/81 with one mini mike inside a very old detuned piano in a then very popular bar called 'La Papaye' while waiting for the opening.

Benjamin Lew (see ODG004, ODG059, discography) was then the barman of the place while Alinovsky (Olrik, ODG004, ODG059, discography) was the Dj.
They recorded the album in less than one hour, the time the cassette stopped.
All tracks were completely improvised with Benjamin taking the left part of the keyboard while Alinovsky took the right.
The tape had originally 6 titles though they are 9 tracks on it...

The title of the album was chosen when opening the Belgian phone's white pages and pointing randomly at a name. In this case 'Orient et Mécanique' being a garage's name.


The sound has been cut into tracks now instead of 2x15 minutes sides, cleaned and re mastered by Pierre Vervloesem.

The original outside and inside of the tape: 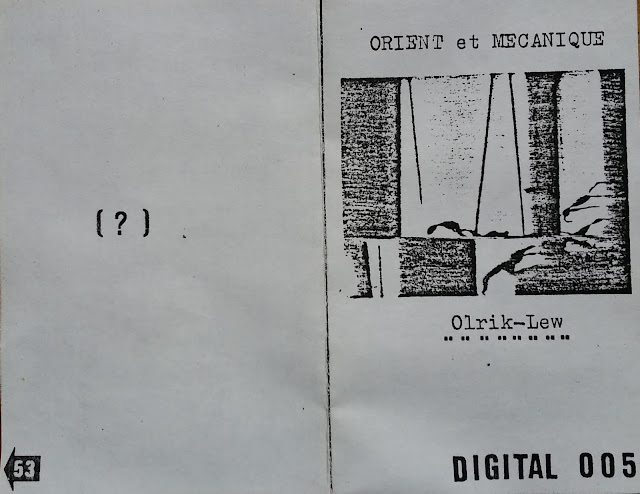 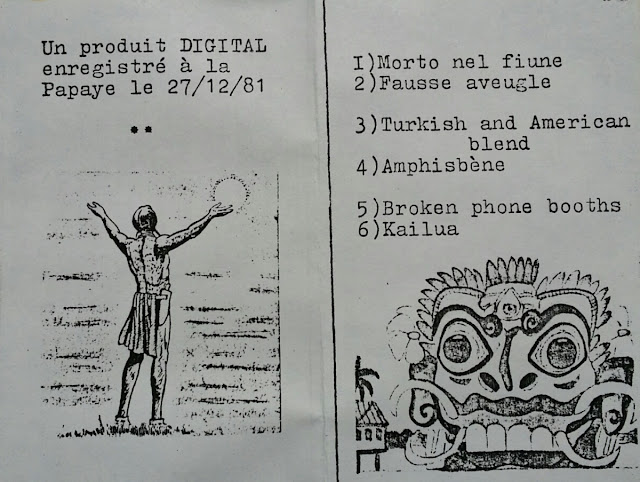