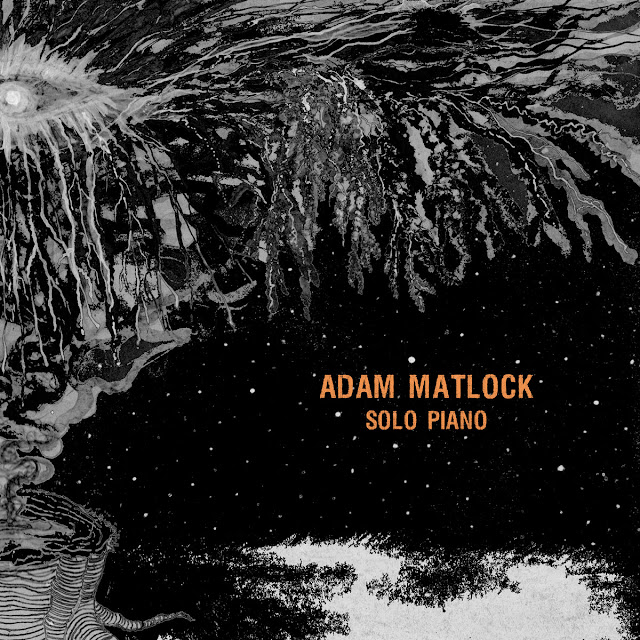 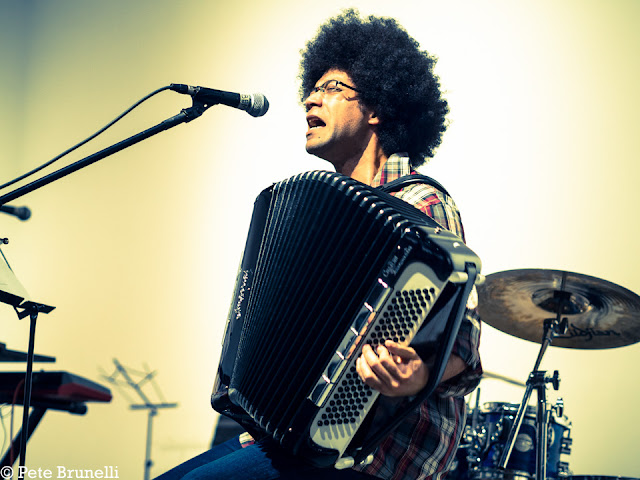 He also spend quite a lot of time on the piano, improvising music on the spot either in his place or on stage. 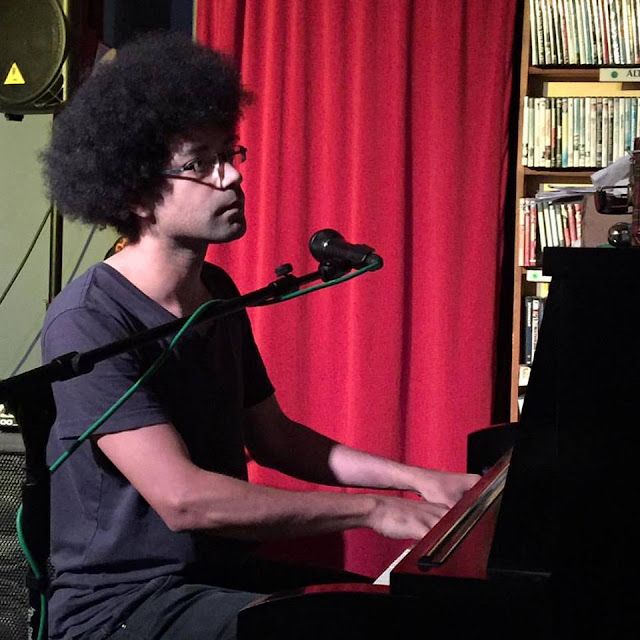 Adam explains: "Solo Piano is the first evidence of the barriers between worlds dissolving. Let me explain: for many years as an artist, I tried to keep things separate - electronic music under one name, songs under another, experimental music under still another. At some point the pressures of keeping these things separate began to mount, and I began to try and combine some of these elements - improvising within songs, lending compositions from one project to another and seeing what was left after the inevitable combustion.

“Improvisation 32517” is a meditation using themes from “Longest Night” by Nahadoth, a project of lo-fi electronic keyboard music. It would’ve been impossible to accurately capture the original composition on solo piano, and, using piano preparations and channeling the melancholy of the spring morning during which this was recorded, the journey very quickly left the intended path. I don’t think I will see this path again soon..."