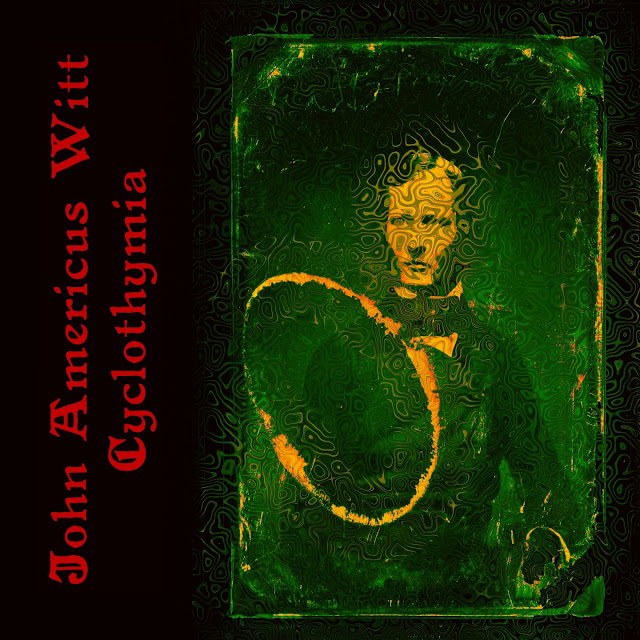 Another personification of Zach Witt (see ODG102): this time as an obscure America composer obsessed by dark ambient.

John Americus Witt (3 February 1809 – 10 December 2010) was an American composer in the Modern Unclassical tradition.
Known primarily for his posthumously released four-part symphony, “Cyclothymia”, musical scholars have long surmised that there are any number of works yet to be discovered.
Any attempts to uncover said lost work have thus far been unsuccessful, though it is rumored that a trunk of ancient manuscripts, Reel-to-Reel tapes, DAT’s, and a few burned CD’s were recently acquired by a private collector.

One can only hope that these make their way into the public forum, if only to shed some light on this largely mysterious figure.

So here it is waiting for you to finally listen to this masterpiece!

1: A Place Where Nothing Ever Happens
2: We Will Help You Become the Sea
3: The Burning of Notre Dame
4: What You Wish You Didn't Know