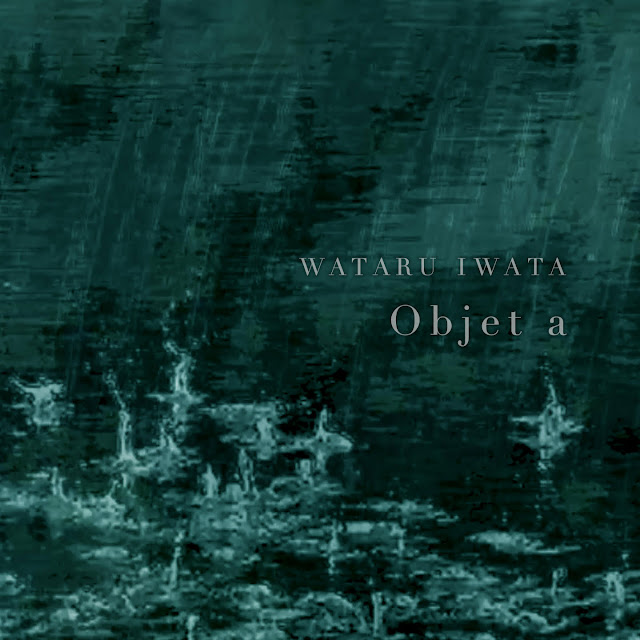 Objet α is the term used in the psychoanalytic theory of Jacques Lacan.

In the psychoanalytic theory of Jacques Lacan, objet petit a stands for the unattainable object of desire. It is sometimes called the object cause of desire. Lacan always insisted that the term should remain untranslated, "thus acquiring the status of an algebraic sign".
The "α" in question stands for "autre" (other), the concept having been developed out of the Freudian "object" and Lacan's own explanation of "otherness"is within the whole”.

Another way of saying it : The cause of desire appears in the order of beauty when “the way I sees the other” is equal to “what I is within the whole”. Also, the term is used to expound the irrational relation between universal and particular. In this state, it sounds rather an esotericism theory transpierce from ancient philosophy to the world religion than the psychoanalytic theory.

We can also interpret and recognize the objet α as the fundamental source of art, music, philosophy, and science is a finger-like that points at the moon.

Wataru Iwata tries to describe all those feelings and theory through 10 introspective electronic pieces that will bring you closer to that unreachable object cause of desire.

Some videos. Trilogy was made especially for the Fukushima biennal in 2016. 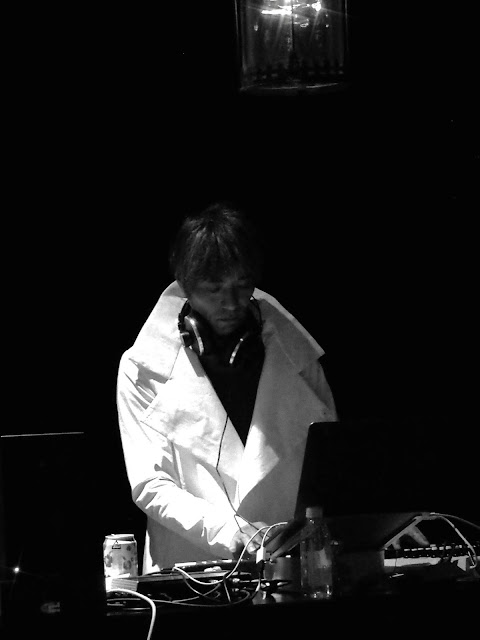 Digitally released on the 15th of November 2019.