ODG116 : Von Stroheim / Ever Fallen in Love (With Someone You Shouldn't've) 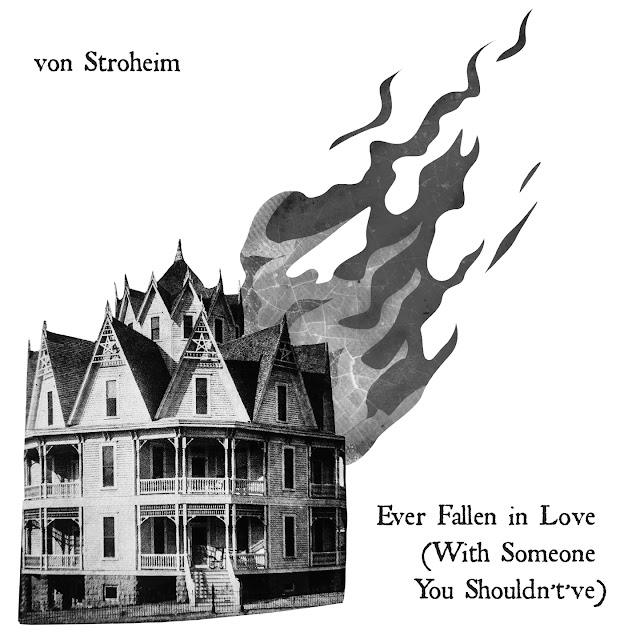 ODG116 : Von Stroheim / Ever Fallen in Love (With Someone You Shouldn't've)

The new single from Von Stroheim after the release of their splendid album in April 2019 (see ODG101) is a dramatic and slow reprise from the beautiful song from BuZZcocks!

This cover version couldn't make it on their debut album because of Pete Shelley's untimely death. Here it is finally.

This is what Dominique (the singer) says about the song:

"In an interview, Francois Truffaut asked Alfred Hitchcock if he ever used his dreams for film material. Hitchcock said, no - never. Truffaut asked why. Hitchcock said that once he woke up in the middle of the night after a dream containing a brilliant idea for a movie. So he got up and scribbled it down. In the morning, he remembered he'd written something down, and read his note. It said, "Boy meets girl".
In music too this is a recurring theme: Boy meets girl, Girl meets boy, Girl meets girl, boy meets boy. Being a Doom band, it made sense to cover a song about a relationship which is doomed.
Our cover of the Buzzcocks' Ever Fallen in Love (with Someone You Shouldn't've) was recorded a year before Pete Shelley's untimely death." 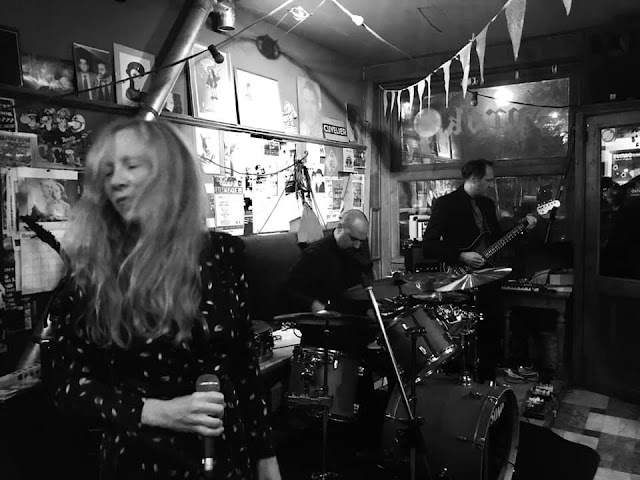 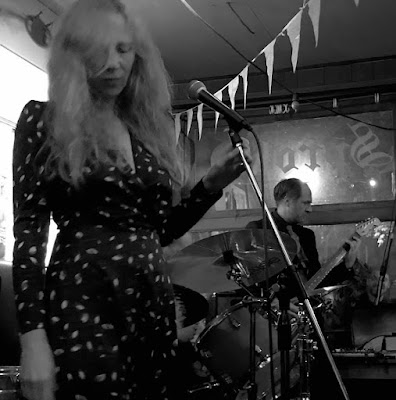 1: Ever Fallen in Love (With Someone You Shouldn't've)