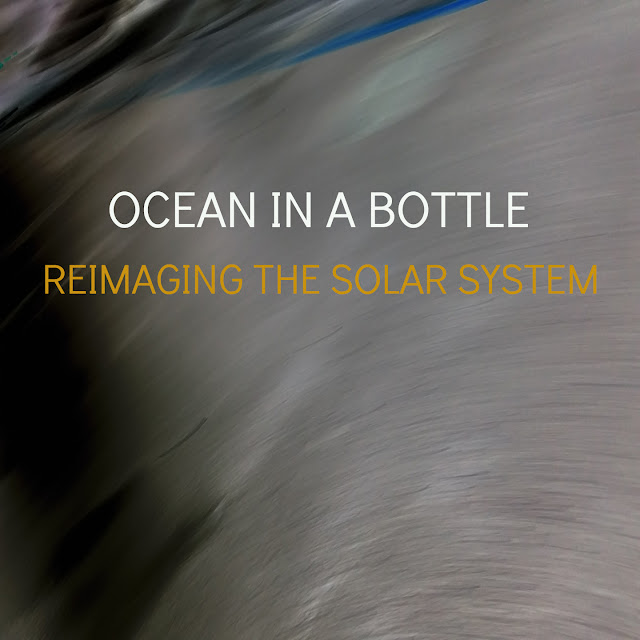 ODG126 : Ocean In A Bottle / Reimaging the Solar System

Hushing out across space to the worlds in our Solar System, 'Reimaging the Solar System' is the latest album from Andy N’s ambient / drone project Ocean in a Bottle with each planet examined in waves of sound, drone and ambient into a glistening mass of synthetic chords and haunting atmosphere.

'Reimaging the Solar System' is a journey across 8 different planets from just outside the Sun to wild storms on Venus and into a frozen darkness on Neptune, each track mixing emotions with a dream like quality giving each planet it’s own individual life.

'Reimaging the Solar System' is filled with deep vibrations and restless shimmers in its eight tracks designed to take its listener on a epic journey whether backwards or forwards, inside or out or into a deep spiritual exaltation.

Put your helmet on and jump on your rocket for a fantastic voyage!

Andy N is a 48 year old writer, performer and sometimes experimental musician from the North West of England. He was also vocalist and keyboardist in the spoken word collective 'A Means to an End' and does ambient music under the name of Ocean in a Bottle and is always interested in performing / new projects.

He also is Podcast creator / host of Podcast series such as Spoken Label, Reading in Bed, Comics Unity, Wrestle Up and the Koll, Andy and Amanda show.

He is the Author of 4 full length poetry collections, the most recent being ‘The Streets were all we could see’ and currently is mulling over several two more poetry books which are likely to be 'Robot Noir (2023) and 'Changing carriages at Birmingham New Street' (2022). 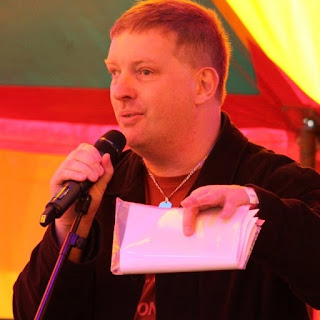 Andy N performing one of his lecture 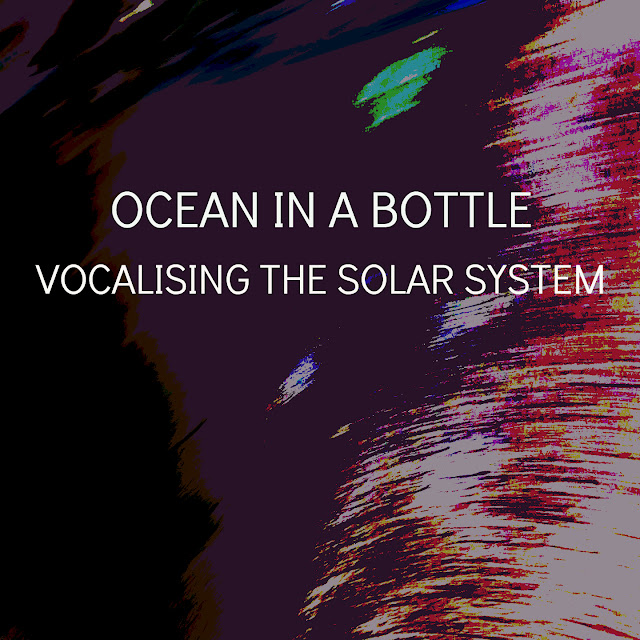 Cover art by A.L.
OUW009 : Ocean In A Bottle / Vocalising the Solar System

Created over the first half of 2020, 'Vocalising the Solar System' is an album where Andy N (aka Ocean in a Bottle) with a number of guest fellow poets / writers all using spoken word over Ocean in a Bottle’s ambient / drone space like dreams to create something completely different.

'Vocalising the Solar System' is an album that reimaging space with words and sound to bring a different experience to the silence in space and everything in-between.

Links for the writers / artists:

oceaninabottle.bandcamp.com (Ocean in a Bottle – bandcamp)