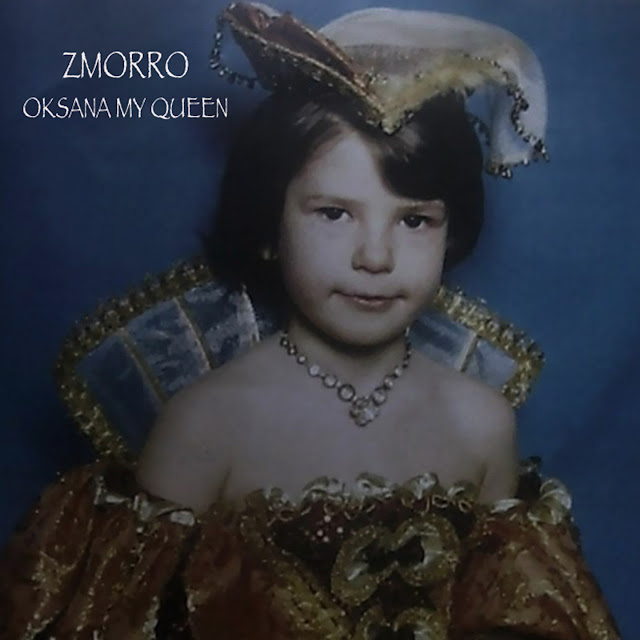 Yuriy Zmorovych was born in Kiev. He has graduated from The Kiev State Art Institute (architectural and art criticism faculties) and Leningrad State Institute of Theatre, Music and Cinema. He worked in The State Museum of Folk Architecture and Mode of Life of Ukraine. 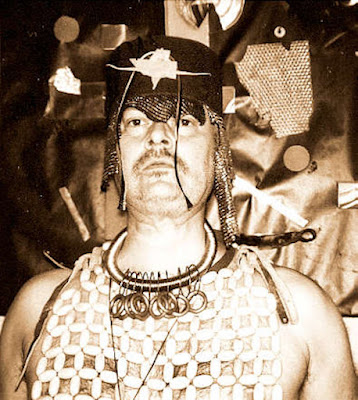 The writings and poetries of Zmorovych were published in various magazines like "Chernovik" ("Draft Copy" New York)," "Collegium" and "Samvatas" (Kiev), in the Anthology of Russian Vers Libre, almanac "Graffiti" (Kiev). " Metal hieroglyphics " is the name given by the author for spontaneously created compositions from old iron and other substandard materials ". He has also exposed in Kiev, New York, Helsinki and Moscow (AGASPHER, ARBATR, The Embassy of USA). In 1996 he also took part in the Birmingham Improv festival (Alabama, USA).

This album is dedicated to his daughter Oksana and was recorded back in 2002 and once again sees him improvising with various instruments while reciting some of his poetries or just on the spot out of nowhere texts... It's a real adventure with never released tracks from the original session.