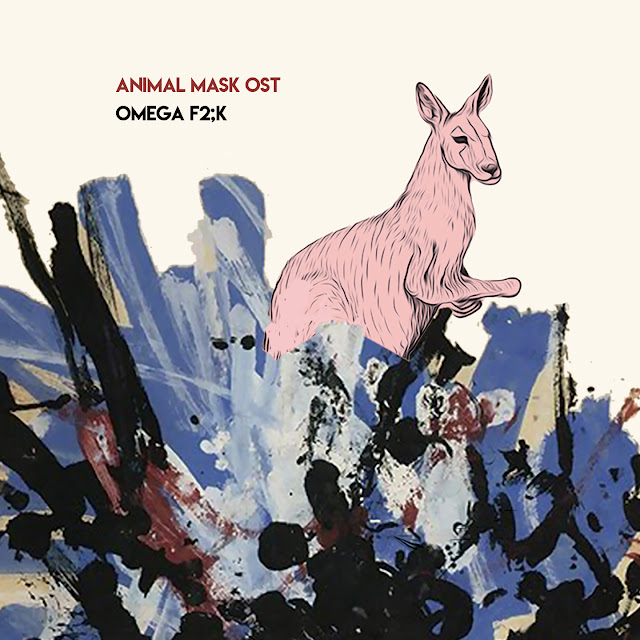 OJP053 : OMEGA F2;K / Animal Mask OST
"OMEGA F2;K" is an alternative electric music unit based in Tokyo, Japan. They are influenced by dance music and traditional music from around the world, as well as insignificant and silly pop songs.
They were formed in 2009 by DJ Jun Morita and sound designer Akimasa Yamada, who was previously with “Novo Tempo”. Later, the band performed live with Japanese actor Takeshi Kongochi of the rock band "yes, mama ok?" and Gomax Goda on keyboards.
The band released two songs on Pony Canyon in 2013. A very dubious DVD "The Decline Of The Orgy-Live Recording And Mixed Film 2010-2013" was released in 2015, selling well on the Tokyo underground scene. In 2016, they produced the soundtrack for “Animal mask Lesbian” by female pornographic directer Maboroshiko. In 2017 they released a remix for the rock band “Honeydew".
“Animal Mask OST” is a collection of soundtracks from 2016. Shuffling between TG's "In the Shadow of the Sun" and Jean Rouch's Ethnofiction movie, the music sounds like Jean Rollin eating peanuts.
In conclusion, Ninjas survive.
In a dream they walk by your side. 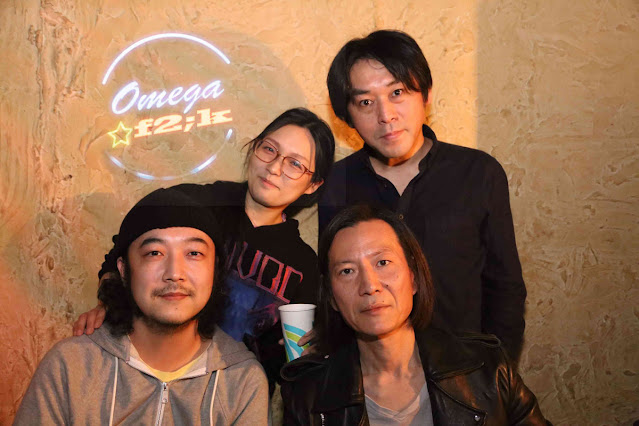 Digital release on the 12th of February 2021.
Track listing:
1: Prelude to Kawaii
2: Awesome Animals
3: Hypermetamorphosis
4: Banzai Living Creatures
5: Pet Food of the Waffle House
6: Hunting Tour
7: Bitch
8: Possession
9: The Curse of the Gagaku Mask
10: Secrets Exposed
11: Raptures Over
And on Bandcamp:
Posted by Off - Record label at 10:45:00