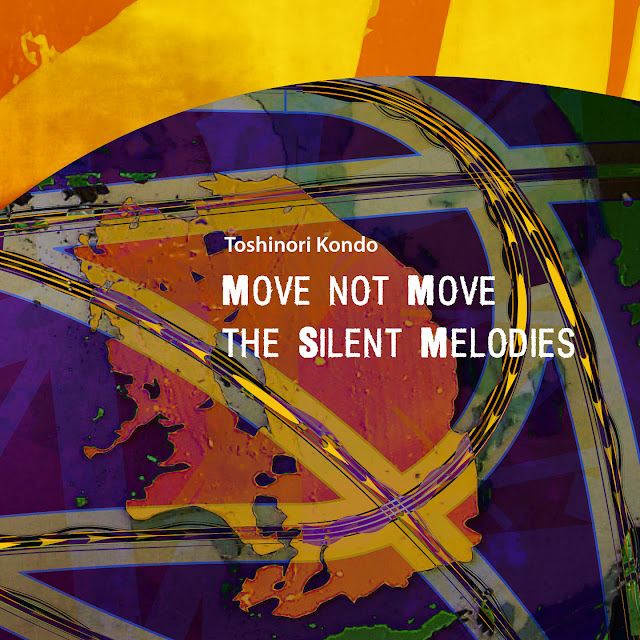 Unfortunately, Kondo San left us in the end of 2020 and The Silent Melodies will last forever to remind us how a beautiful and avant-garde trumpet player he was.

He developed a unique style mixing electronics with his acoustic trumpet, playing usually in bands or as guest.

The Silent Melodies are Toshinori San in solo with only his instrument and nothing else and no one else. No synths, no beats but the man and his magic trumpet! Enjoy! 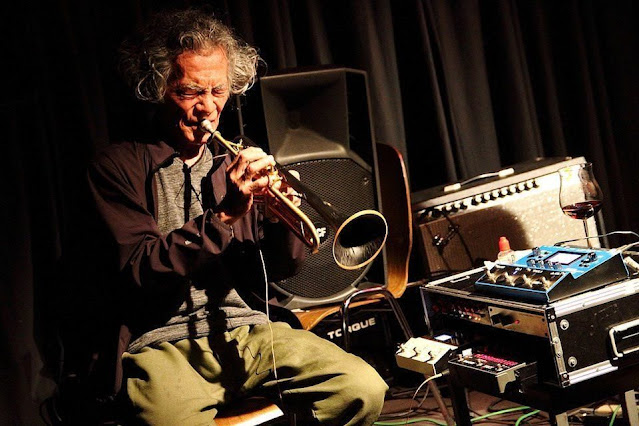 Digital reissue on the 9th of February 2021.