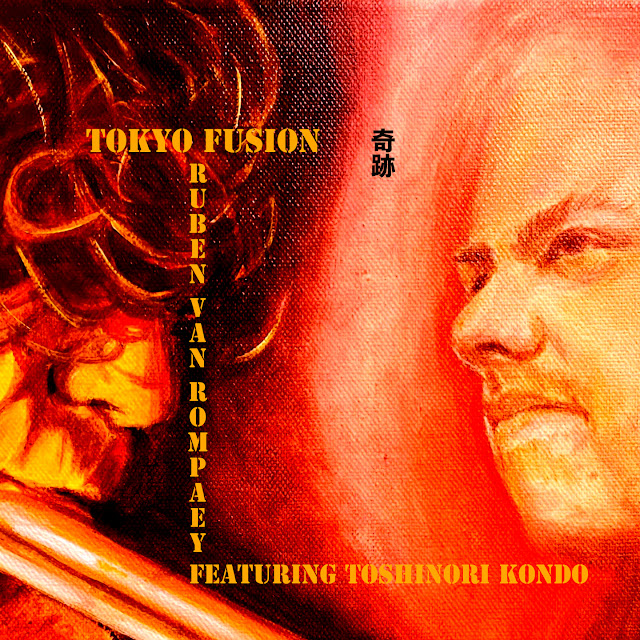 "I first met Kondo during my 2011 tour in Japan where we did three memorable concerts together, in Kyoto, Sasebo and Fukuoka. It turned out to be a unique encounter: an exciting first meeting between Kondo’s amazing electric trumpet and the captivating beats of Middle Eastern drums and percussion. 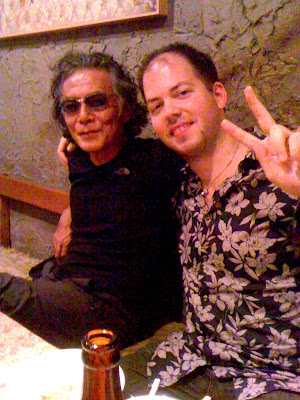 Toshinori and Ruben in 2011

This album, named Tokyo Fusion, serves as a reflection of the synergy originating from our collaborations. It’s a compilation of tracks I have written and produced between 2014-2020, all of them featuring Kondo's brilliant electric trumpet improvisations.

The album captures the essence of Kondo’s free spirit electric trumpet, regularly blending with oriental soundscapes, crossing borders of space and time. Some of the original recordings from 2014 were featured on the album Mirage and specially re-edited and re-mastered for this album.

The music can be roughly divided into two parts: the first part contains previously unreleased tracks, the second part mainly consists of remixes and remastered tracks.

I feel honored to releasing this album as a dedication to Kondo's super-creative dimensions, whose sounds will keep astonishing the universe forever!" -Ruben Van Rompaey 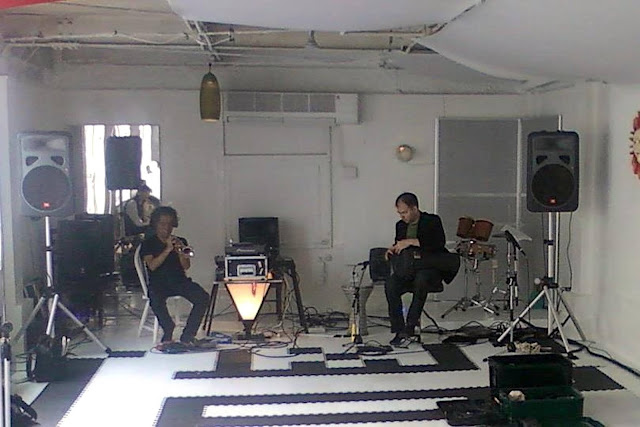 During the recording sessions 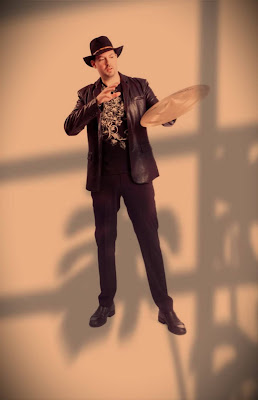