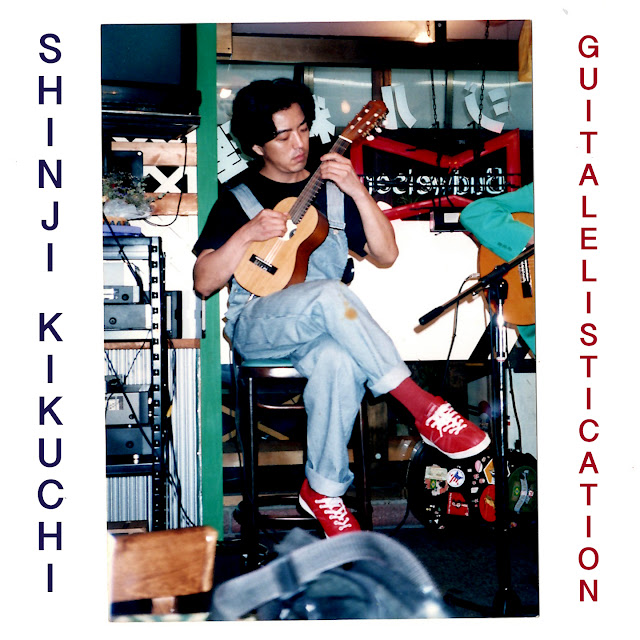 Shinji about his album:

"This instrumental album was recorded in 2000 when I just returned from Salvador Bahia in Brazil back in Japan.
I had to return to play with a musician from the Andes that I used to play with.
I like Andean music but I wanted to record  using my new skills learned while playing Brazilian music and jazz in Salvador Bahia.
I used a Yamaha "guitalele" which is like a ukulele but has 2 additional bass strings.
My ambition was to be endorsed by Yamaha to get money and make more albums in order to make this instrument"guitalele"famous but as you can guess I failed miserably.
Nevertheless I did live performances with another guitarist  and I sold this CD when performing with the Andean musician even though we were not playing any music from this album.
The album succeeded with some people but I was young and expected more reaction from the music world though my promotion skills were far from professional.
I recorded one more album with this style then when something different."

All music composed and all instruments played by Shinji Kikuchi on a Yamaha MD4 multi track recorder in his home studio in Kawasaki Kanagawa Japan. 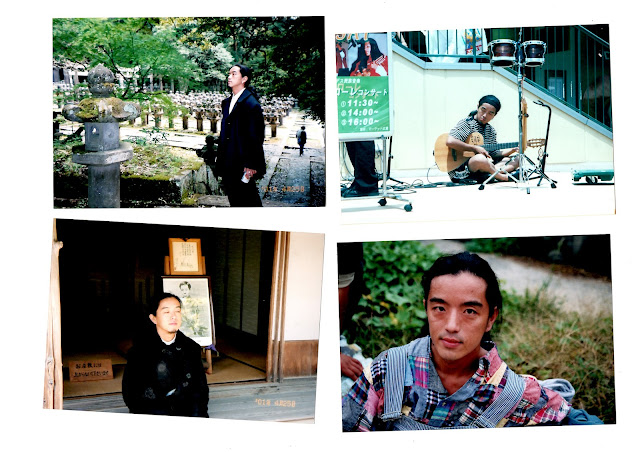 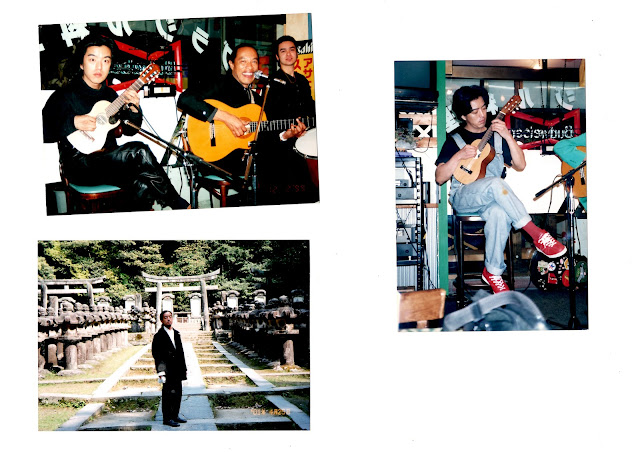