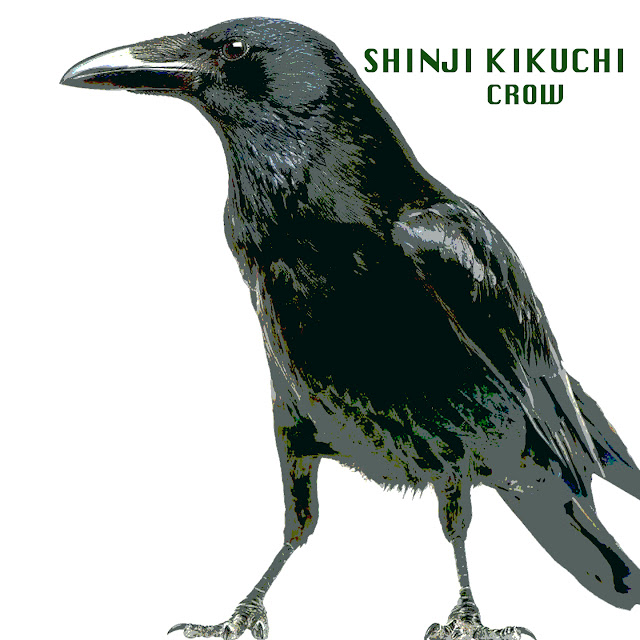 
Guitarist and composer Shinji Kikuchi was born 50 years ago in Kanagawa Japan and is living now in Shimane prefecture. He lived also for 4 years in the US and 4 more years in Brazil and you can definitely listen that the musical scene of both countries influenced him when composing his songs. He had piano lessons when he was 7 and started to lear classical guitar at 15.

17 was the year he started to compose and play in bands.
What he is saying about playing with people:
« I’ve played most of my life with Andean musicians from Peru, Ecuador, Bolivia… professionally, not because that kind of music was my favorite but because life works that way. I enjoyed to play with them but I always had the desire to play other kinds of styles to express different emotions.
That was the strongest reason why I was composing and recording when I had time working with them. I was mostly playing in Japan but we traveled around Asia, like Korea where we stayed 2 months. When in brazil I was in many different projects playing jazz ,bossa nova kind of things and I guess I learned a lot of different technics. In the Us, I was too young to play professionally but played and learned a lot as well.  I love listening to the cicadas insects as the melodies they do is like a message contained in their music and they are the reason I sing wishing I could have their spirit when I sing or play. » 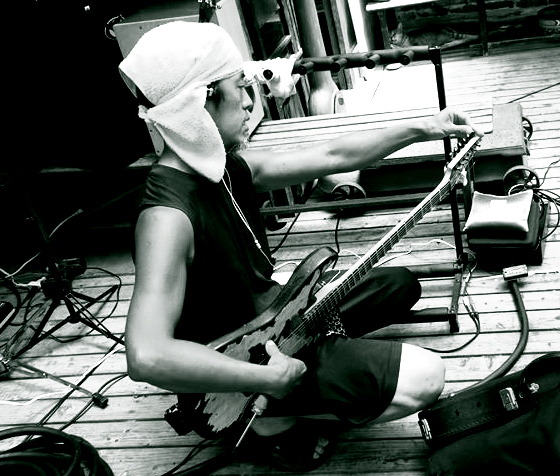 
It was about time to rediscover this great spiritual musician and here is a compilation of some of his songs: 8 own compositions in the various styles that inspired him from his 17 till today and 4 covers of his favorite Japanese songs.