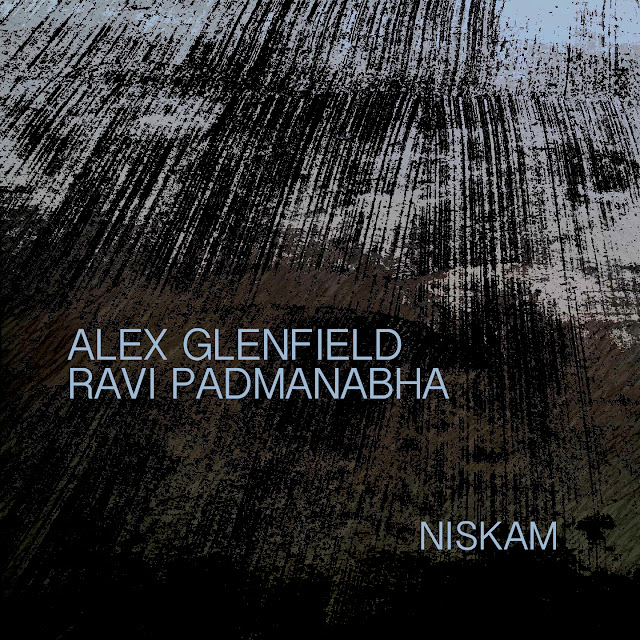 Niskam Karma , self-less or desire less action, is an action performed without any exception of fruits or results, and the central tenet of Karma Yoga path to Liberation.

Alex Glenfield and Ravi Padmanabha have been playing in various groups for about ten years. Luckily a mutual friend realized their similar music backgrounds and set up a jam session. Many musicians dabble in world music by noodling on an exotic instrument and can have decent results, but Alex and Ravi have spent many years studying with master musicians and traveling in pursuit of authentic music. The combination of world, jazz and experimental music both musicians have makes for perfect collaborations.
The Bul-bul Tarang Gang was a psychedelic world jam band that Ravi led and released a few recordings on SLOOW TAPES :Kali 2012, Purandara Dasa Day 2015. Ravi played the bulbul tarang and Alex played trumpet. Later they played in Ravi’s MY NADA BRAHMA. 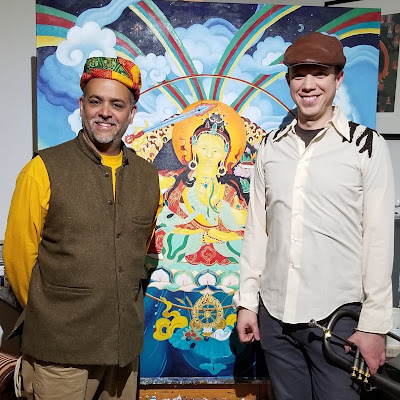 
In 2018 Alex and Ravi recorded “ TO A BLUE MIRAGE” and released it on ravi’s label , good karma, bad karma records. This recording was a improvised session concentrating on more traditional meditative vibes.

After many of years of playing in large and small groups Alex and
Ravi decided to do a one off improv session, but this time using more jazz elements with trumpet and drum kit. In the session, world music elements can be heard with usage of tabla and voice. The improv session resulted in NISKAM!.
The session was pure improv with no discussions or game plans, just letting the music flow and the musicians reacting in real time. Every take was used in the session. There were no 2nd takes. 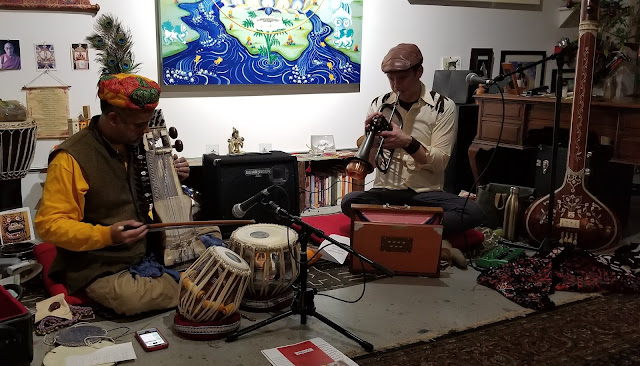 Ravi Padmanabha is composer, improvisor and multi-instrumentalist. He has spent many years studying and playing a wide variety of music including: jazz, world, Indian, and experimental music.
He has studied with many masters from India including Pandit Samar Saha, Pandit Sharda Sahai ,and Pankaj Misra. Ravi is on many recordings and has led various musical projects such as :My Nada Brahma, the Bul-Bul Tarang Gang and most recently the Transindental Karmacist and Americana Raga. He has performed in Duo with Steve Baczkowski , Tom Chess , Alex Glenfield and Brandon Terzic for many years. Ravi has performed with many others including; William Parker, William Cole, Junni Booth, Robert Dick, Daniel Carter, Cooper Moore,Arrignton DeDionyso, and Paul Flarherty ( www.ravip.net) 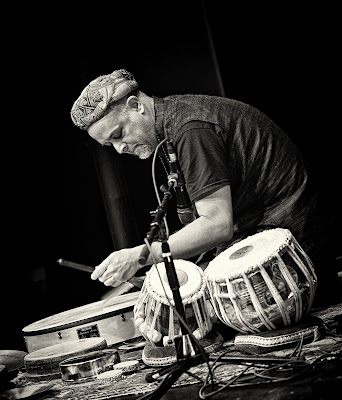 
Born in Wasaga Beach, Ontario, Canada, Alex Glenfield left home to play the trumpet and flugelhorn in Toronto. While there, finding more to do than just brass and jazz, Alex studied music composition, with James Tenney, and Hindustani khyal singing. Simultaneously, he taught himself to perform multiple styles of overtone singing. With a focus on the throat-singing styles of Tuva and Mongolia, Alex completed a Ph.D. in ethnomusicology at York University after performing fieldwork in Central Asia. Presently, Glenfield resides in Buffalo, New York, where he performs and composes music that has resonances of jazz, Indian classical music, and American minimalism. 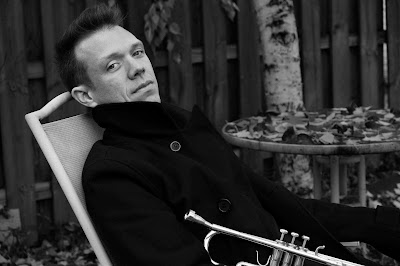