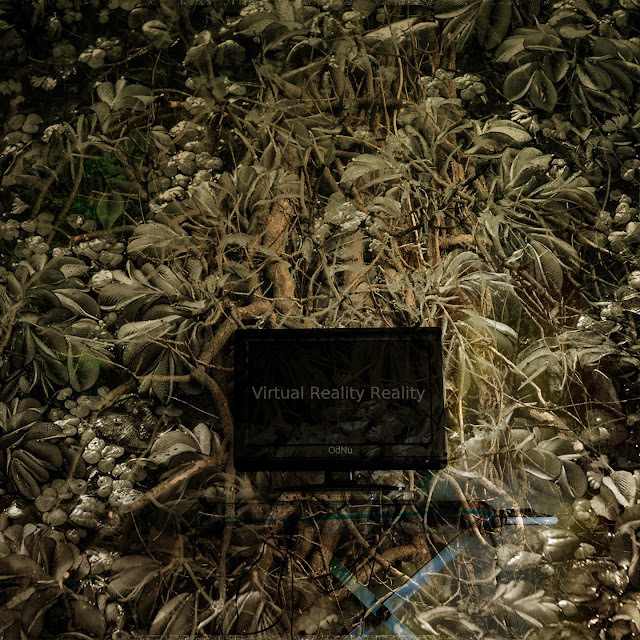 After the beautiful  and organic 'Falling Down In Slow Motion (see OUC021) comes the intriguing and more complex 'Virtual Reality Reality'.

Each track on “Virtual Reality Reality” uses the midi guitar (without following the DAW’s grid) as the primary tool to organically record and layer a rich dialogue of melodies and textures.

The effect is rather orchestrally dystopian where there is a diverse array of musical influences from experimental electronic, jazz, tango, 1920’s orchestral recordings, 4th world music and more.
The listener of the album “Virtual Reality Reality”. will find themselves entering into a juxtaposition of feelings under an architecture of melodies that orbit each other independently integrating and disintegrating.
Each song feels like it inhabits both the past and the future, is both familiar and alien where one feels lost and found and also equally hopeful and sad.

Headphones recommended  for a total immersion in sounds! 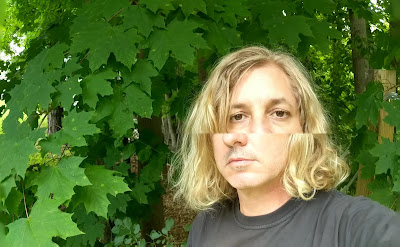