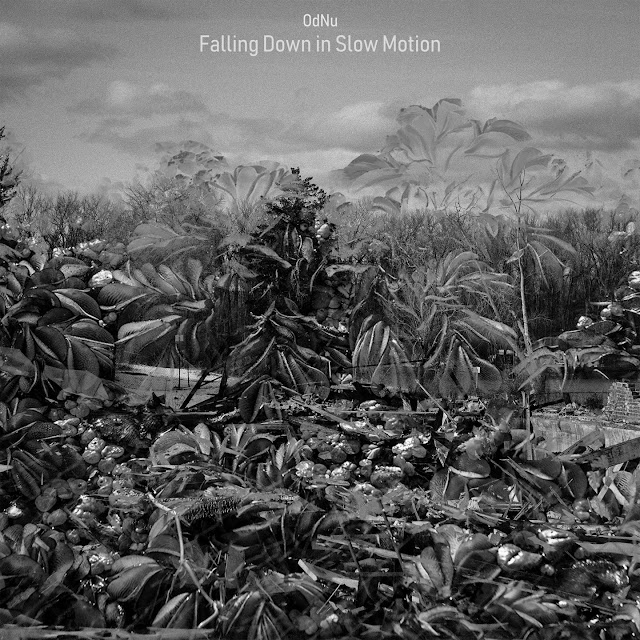 Michel Mazza aka OdNu graduated from the early Los Angeles rave scene where he performed live electronic sets during the mid 90’s as part of E.S.P. Network and later in the early 2000’s as a part of the L.A. based Terpsichore collective sharing the bill with the likes of Murcof, Mitchell Akiyama, Sutekh, and more. Later he collaborated with Big Bully on remixes for Berlin based Label Mo’s Ferry and L.A. based label "Adjunct". And he has had a few techno track releases on Blaq Records (Berlin - Mexico City).
Michel doesn’t confine his compositions to one style of electronic music and his variety of releases demonstrates this. His compositions are a constant experiment and interplay of instruments, different techniques, electronics and his moods and feelings.
Michel also writes and directs short films and music videos, works as a freelance film/tv video editor, composer, mixer and sound designer and runs his own post production house called Post Present Future. In 2018, he composed the soundtrack for the Argentinian feature film drama “One Shot”.

For the past few years, Michel has been experimenting with the midi guitar and his past 4 albums are a result of that experimentation.
Including his 2018 triptych album called “Cognitive Bias” (1- Pareidolia 2-Tachypsichia 3-Reactance) with 30 tracks of experimental and improvised midi guitar exploration and prior to that “Lejano” 2017.
And most recently the 2019 ambient pop album “A Memory of Tomorrow” as half of the band “From” released on Submarine Broadcasting Company label out of the UK. 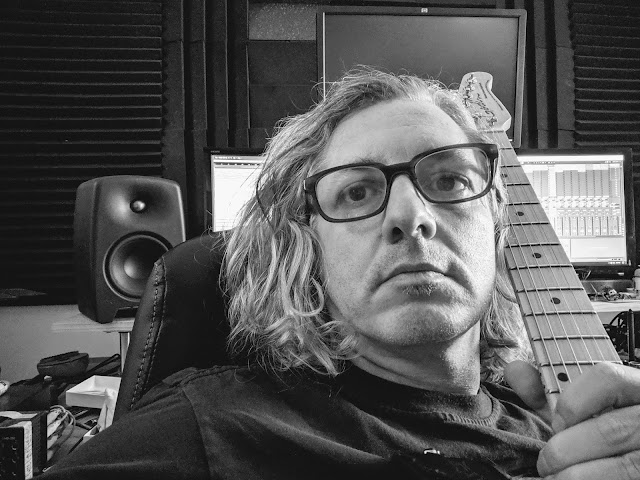 "Falling Down in Slow Motion" is his latest experimental / modern classical / soundtrack album.

About "Falling Down":
“Falling Down in Slow Motion” was created over a two week period of insomnia. The
album plays with the abuse and destruction of classical acoustic instrument recordings and
blurred electronics rendering the leftover debris into a soundtrack for sleepless nights.
Each track on the album makes use of a variety of recorded acoustic instruments (violin, piano, clarinet, saxophone, voices, guitars, charango, field recordings, etc...) which were then manipulated with the help of granular synthesis and mostly performed with a midi guitar. The effect is rather orchestrally dystopic where it seems OdNu is channeling a diverse array of musical influences from experimental electronic, jazz, tango, 4th world music and more.
Some artists that inspire and influence OdNu’s music are Astor Piazzolla, Jan Jelinek, Jacaszek, Jon Hassel and Murcof.
The listener of this album will find themselves entering into a juxtaposition of feelings under an architecture of melodies that orbit each other independently integrating and disintegrating.
Each song feels like it inhabits both the past and the future, is both familiar and alien where one feels lost and found and also equally hopeful and sad.
A cinematic and experimental album that is perfect for falling down in slow motion…


A superb video for Hide: