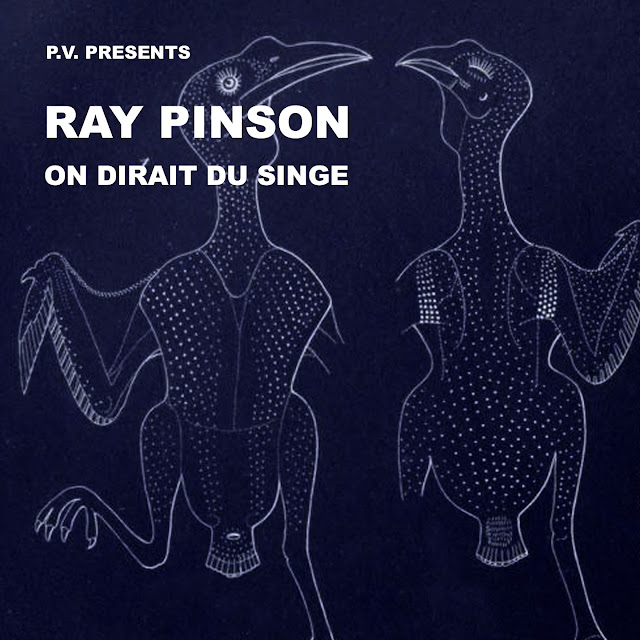 In the beginning of 2012, Jean-Pierre Jonckheere ( from Les Boucles absurdes cult band ) discovered a young and outrageously talented 17 years old guy by the name of Ray Pinson. This avant garde pop guitar player was giving his first concert in a small café in his native town of Braine ( Wallonia / Belgium ). Jean-Pierre was so moved by the music that he asked for a demo. He gave it then to his old friend Pierre Vervloesem ( they played together in Itza Uchen a long time ago) who wanted directly him to be part of his P.V. Presents series.
From March to June 2012 Ray Pinson recorded his first album in his basement, mostly alone or with the help of some musician friends.
One could tell that his influences go from Zappa to Snakefinger to Ennio Moriconne to French avant pop ( as he even sings in French on 2 songs ) with a typical Belgian humour at times.
It’s a privilege for Pierre Vervloesem and the label to introduce you to the incredible music of Ray Pinson who, whithout no doubts, will become an international star in the near future.

This is the first release on the new "P.V. Presents- Digital Only" series.
Digital release at a bargain price on the 26th November 2012.

You can listen and download the three tracks EP just by clicking on the Bandcamp page. 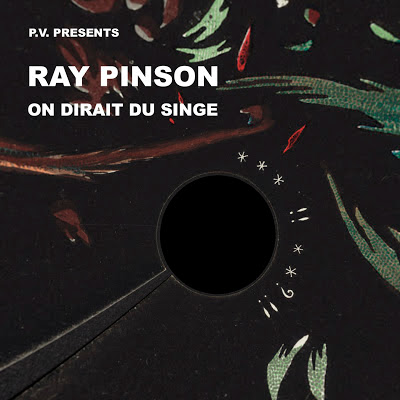 And to the full album here: