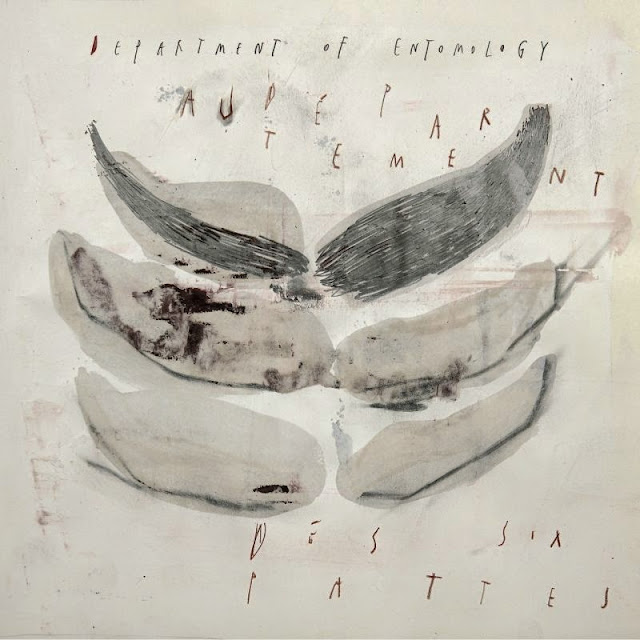 No need to present you the fabulous bass player Trevor Dunn who came to prominence in the 1990s with the experimental band Mr. Bungle.
He has since worked in an array of musical styles, notably with singer and Mr. Bungle co-founder Mike Patton and with saxophonist/composer John Zorn.
Teun Verbruggen on drums and electronics is probably one of the most talented and prolific drummer in Belgium, always trying harder to bring his drumming on a different level to create something new.
Both players have meet on numerous occasions since a few years in different bands, trio, quartet, sextet and it was logical that at some point they would try a duo.
So here it is: the encounter of both natural talents playing and improvising in total freedom.
The result? An extraordinary and emotionally score of unprovable music! Enjoy!

The album (RAT026) is already released and on sale on the Rat records website HERE
Digital release on Off on the 15th of August 2014.