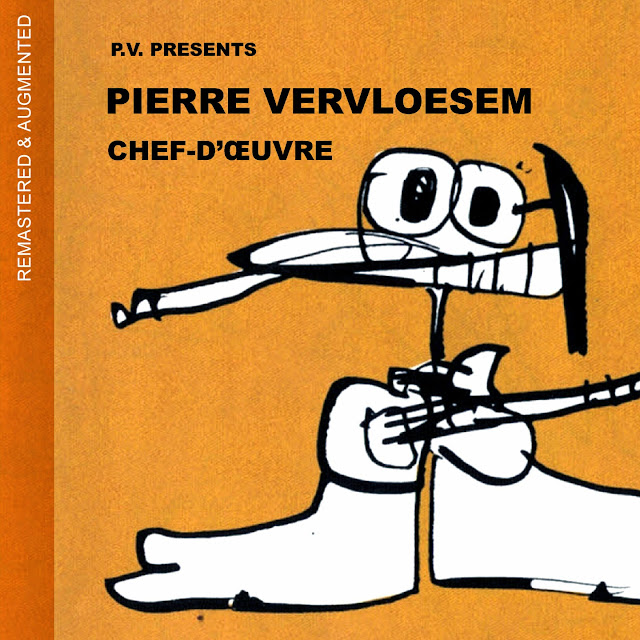 
Third in a chronological series of 11 digital only remastered releases (6 solo (5 augmented with bonuses, lives and remixes), 1 duo, 1 unreleased duo and 3 pots-pourris (with absolutely every tunes possible ever recorded by Pierre and never released)) and coming at the pace of one every month is the fabulous third solo album from Pierre Vervloesem: Chef-d'Oeuvre (1999).

Review by Dave Lynch in All Music:
After Home Made, Pierre Vervloesem's high-energy solo debut from 1994, the X-Legged Sally guitarist maintained some of his experimental tendencies but moved even closer to unadulterated hard rock and metal on his 1996 follow-up, Fiasco. However, anyone thinking that Vervloesem was headed toward the mainstream would be startled by the craziness of Chef-d'Oeuvre; he lets his avant-garde tendencies come fully to the fore on this third release, from 1999. Various musicians participate here and there across the CD's 15 tracks, but some of the most impressive stuff is multi-tracked by Vervloesem alone on Atari guitar, as well as various presumed non-Atari guitars and bass, with digital editing by Vincent Debongnie, Marc Doutrepont, or Vincent Debast. This is the kind of music - "dense music" as stated several places on the CD packaging - that can only be produced through the wonders of modern technology, and can be compared to Frank Zappa's Jazz from Hell album, Zappa's 1986 release recorded on a Synclavier synthesizer. "Nerve 1" is particularly noteworthy in this regard, as the sounds of keyboards, strings, bass, tuned percussion, drums, and assorted clatter combine in an extended episodic chamber symphony filled with Zappa-esque motifs; yet, it was all performed by Vervloesem on Atari guitar with Debast handling the digital editing chores. Chef-d'Oeuvre makes abrupt jumpcuts all over the musical map, with dub experiments, space rock interludes, electro beats, and freeform squelch and skronk punctuating the proceedings. And Vervloesem's skewed sense of humor is fully intact, as demonstrated by the hilarious and manic cover of Stevie Wonder's smash hit "I Wish" and such titles as "The People Under the Floor Tom" and "Hitler's Horrible Ohio Holiday," the latter a multi-sectioned yet concise funk workout combining digital soundscaping and synthetic beats with the real drums of somebody named Mickey Mouser. On Home Made and Fiasco, Vervloesem was a rocker first and avant-gardist second; those two elements of his musical personality seem reversed here. Any of his albums are worth investigating (although hard to find), but if you're in the mood for sonic adventures and even outrageousness, Chef-d'Oeuvre is a good place to start. And after reedist/bandleader Peter Vermeersch, an on-again, off-again collaborator with Vervloesem since the early days of X-Legged Sally, was MIA on Fiasco, it's nice to see him back in the credits again on Chef-d'Oeuvre. He's right there on the sixth track, "Typical," credited with..."nothing." Well, perhaps his presence was felt.

Digital release only on the 4th of August 2014. 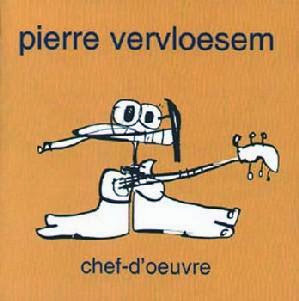 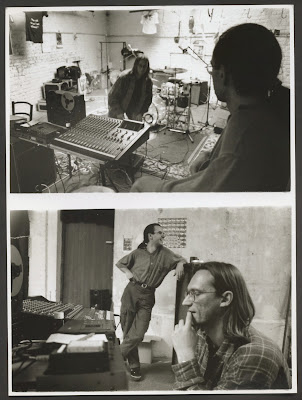 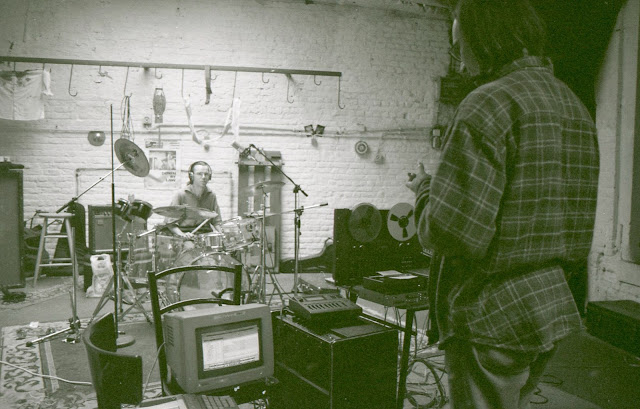 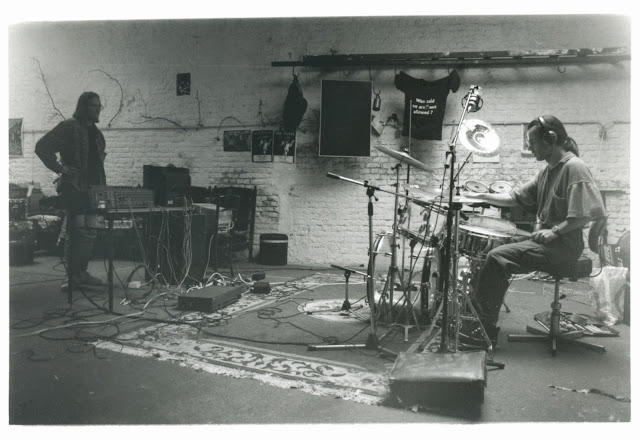