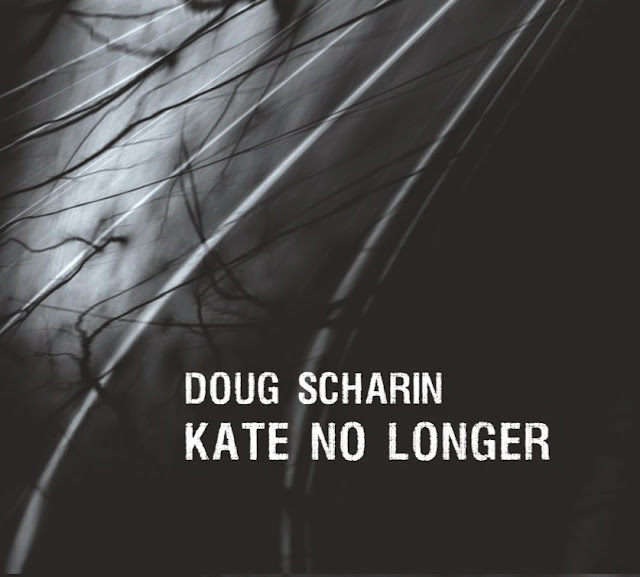 One of many side projects for June of 44 drummer Doug Scharin (discography, bio, bio,interview), Kate No Longer is essentially a trio with guitarist Joe Goldring and writer/vocalist Dominique Van Cappellen-Waldock, plus help from supporting musicians as needed.
Drummer and multi-instrumentalist Doug Scharin played an important role in Chicago’s music scene. And since the early part of the decade, his groups—including Codeine, Rex, and June Of 44—proved highly influential. His latest project, called HIM (bio), which focused on a highly experimental fusion of dub, electronica, jazz, world music, and post-rock has been equally successful, resulting in four critically well-received albums thus far.
The more pop-influenced Kate No Longer grew out of that concern, pursuing a similar but less dubby hybrid with Goldring (with whom he played in Enablers) in tow.

The fine and inspired music from Kate No Longer should equally encounter the same success of his previous bands!
Goldring, for his part, had gotten his start with Bay Area post-punkers Toiling Midgets, then played bass with long-running N.Y.C. noise merchants Swans before returning to San Francisco to play with the sadcore band Faith Burns. He is now playing full time with Enablers.
Dominique Van Cappellen-Waldock has collaborated on a full album with Eugene Robinson under the name Las Vegas. She also the founder of Baby Fire (see OCD018). She has appeared on stage with Eve Libertine (Crass) for a special performance at Larsens in 2013. She’s part of the Ladyfest Brussels collective. 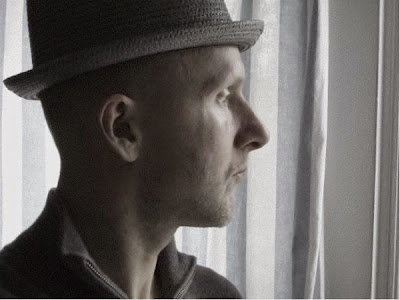 The digital cover is different: 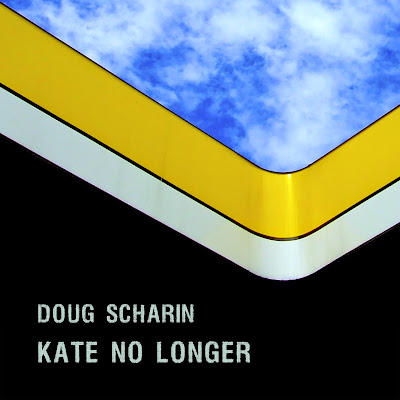 Physical and digital release on the 10th of November 2014.
Cd is a limited 300 copies edition.

A nice video made by Dominique VCW for Returning (Hisashiburi):