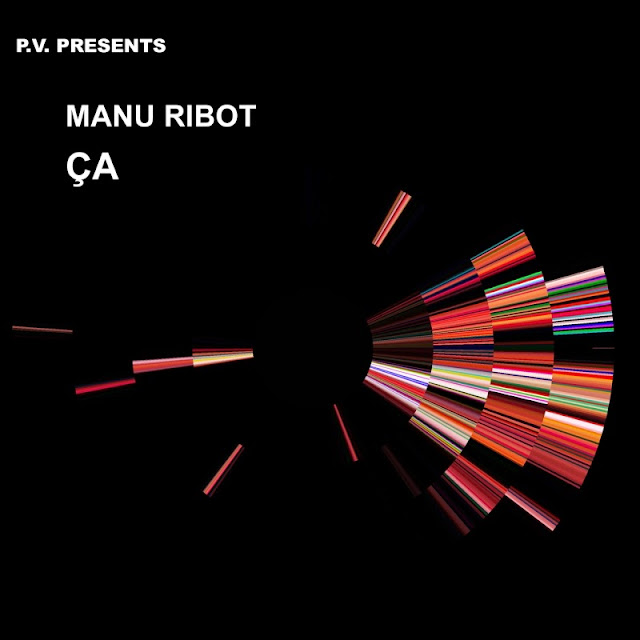 Self trained guitarist from France, Manu Ribot started playing in various punk-rock bands before coming to live and stay in Brussels in 1992.
After spending 5 years playing with Amarak lab (already with Didier Fontaine on drums), he appeared on the Pierre Vervloesem’s album ‘Chef- d’Oeuvre’ (see OVD006) in 1998.
They became friends since that time and never really stopped to play together time to time.
Manu then returned to France for 4 years where he worked and recorded with French punk-rock band Weak.
Back in Belgium he recorded and released ‘SSShhhTTTTT’ (see OPV004 - in OBX001), started playing in various punk-rock bands before recording his first album under the name The Claude Zac Ensemble, produced and mixed by Pierre Vervloesem.
This is his first solo effort, playing all the guitars, bass, keyboard and programming.
All instrumental, but full of humour and gimmicks to all sort of musics from the 60ties to now!
Again produced and mixed by Pierre Vervloesem who also plays here and there.


A video for the song Dano The Blind: