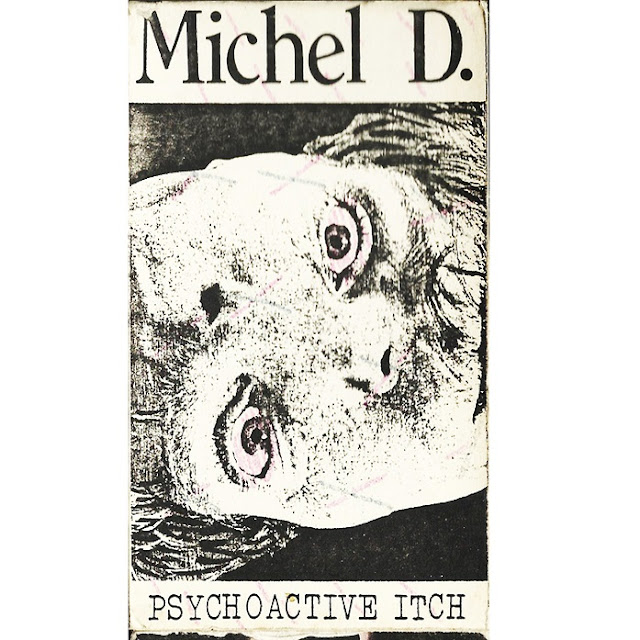 Cover art by Stephan Barbery from a Michel selfie


Michel Duyck (aka Michel D) was a Brussels based guitarist actif in many bands and experimental oufits.
Started in the 70ties and played among others in X-Pulsion, Digital Dance, Gamial Trio and formed The Joint Between with Gabriel Séverin in the late 90ties which became Babils later.

Psychoactive Itch was recorded on a 2 tracks tape machine, using at times cigarette paper to obstruct parts of the machine in order to make dubbing possible! Some crazy and lengthy work from a fabulously crazy musician. It shows his non stop creativeness with only a guitar, a rhythm box and a few effects. 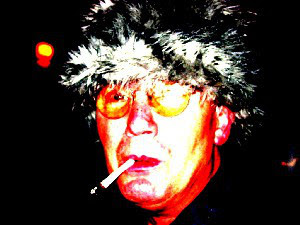 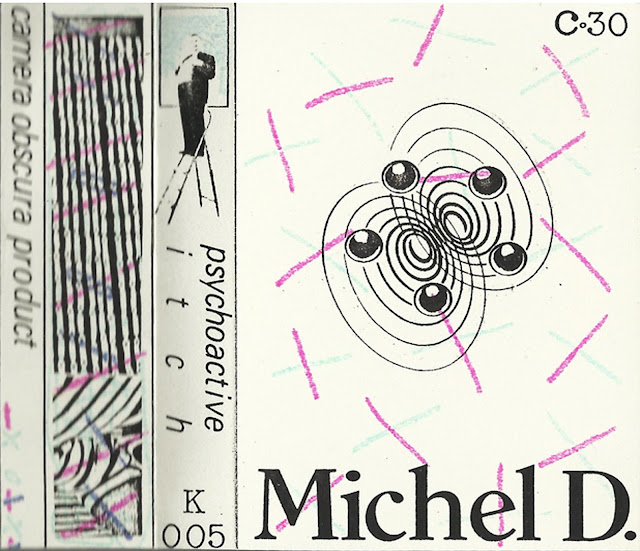 Remastered for your pleasure by Pierre Vervloesem.