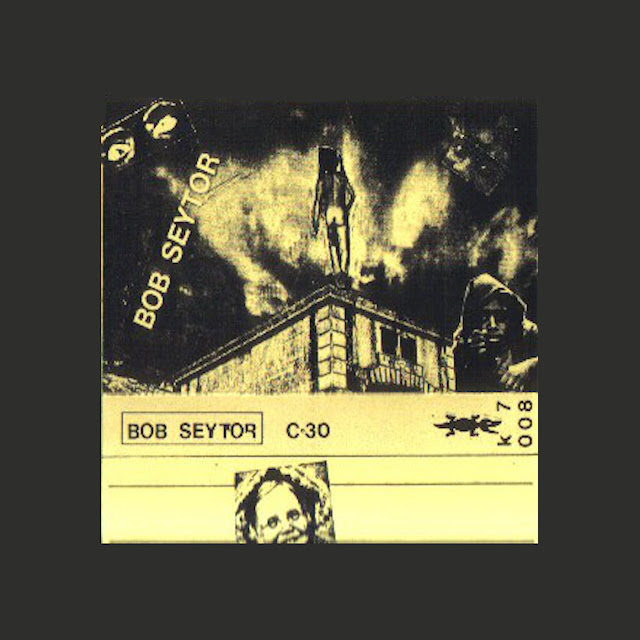 Originally released as a cassette on the Camera Obscura label (K008) in 1983.

Bob Sector was the original drummer of the first Brussels punk band called 'Chainsaw' in late 1976. He then founded and was the frontman and singer of 'Streets' (both bands released a single on Romantic Records in 1978) and can be heard on the compilation 'Everything is Shit: Punk in Brussels 1977-1979' (Sub Rosa).

He founded Contingent in the early 80ties which whom he toured a lot (releasing one album at the time) and still do extensively, recording a single in 2014 and an album in 2015.
The cassette was self recorded, self played and mixed at home and shows the talent of Bob to write immediate, incisive, sometimes political or emotional texts in French.
There is also a lot of humor in his words. So is his music, like a machine gun guitar and a rhythm box going to full speed to help to deliver his messages! 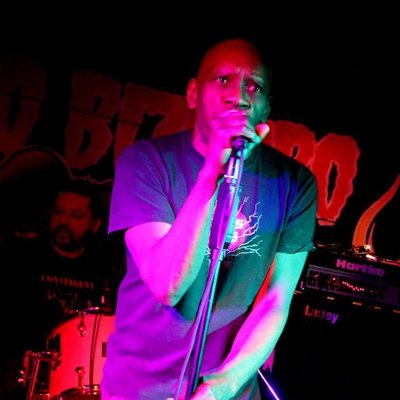