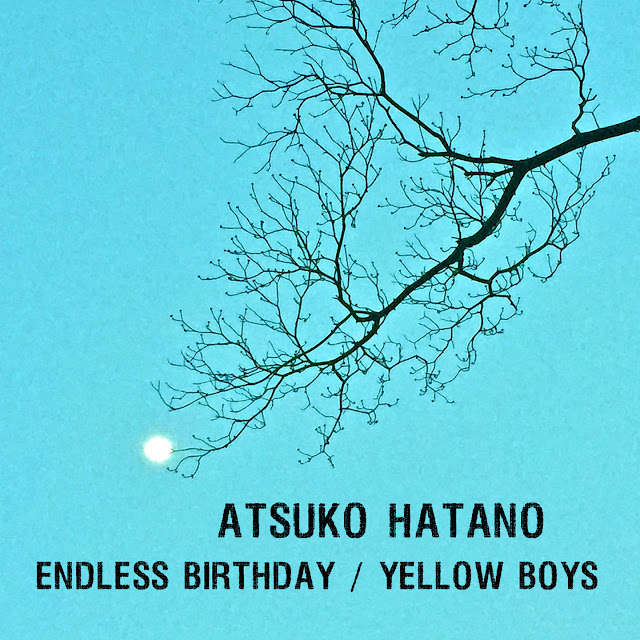 
Astuko Hatano (website) is a strings musician, arranger, composer, producer, and improvisational session player based in Tokyo, Japan. She has played the violin for 37 years and is well versed in the viola, cello, keyboards, oscillator, and analog synthesizer.
She also plays in her strings project TRIOLA. Recently, Atsuko plays the five-string viola with electronica in her new solo project.

Atsuko has released three solo albums 'Water for 13', 'Maria' and 'Cells #2'.
She also has released an album as the founding member of TRIOLA, as well as, an animation DVD with artist Nakaban.

The cinematic quality of her sound has lead her to make music for Film and Television.
In 2009, Atsuko founded ORDER MADE MUSIC, a custom made music service. 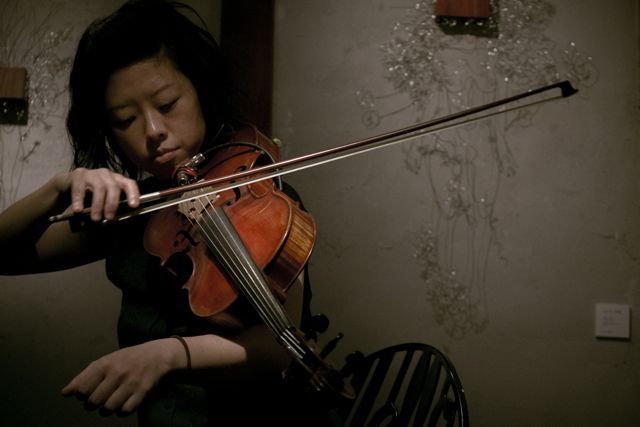 This album is made of two long contemporary pieces mixing piano, strings and electronics and shows the talent and creativity of Atsuko as she composes, plays, records and mixes all by herself.

Digital release on the 2nd of November 2018.