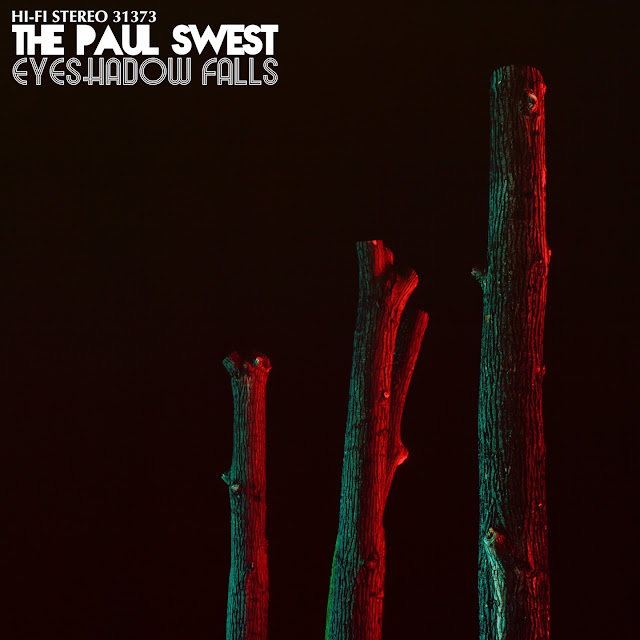 
Charles Chace is an artist and musician from Massachusetts who has exhibited in galleries in New York City, Miami and North Carolina.
His recent works consist of a multimedia installation that included paper collage, video, and
manipulatable noise machines.
Other recent work includes a series of portrait paintings that musician Dave Bazan (Pedro The Lion) used for a series of record covers.
His avant-garde free jazz musical project is called “The Paul Swest”. Using multi-track recording he plays an array of instruments: upright bass, drums, guitar, wooden flute, bells etc. Through this process he’s able to create works that sound like group improvisation. They range from composed motifs to free form splatter, from Cecil Taylor’s Unit Structures to Derek Bailey. 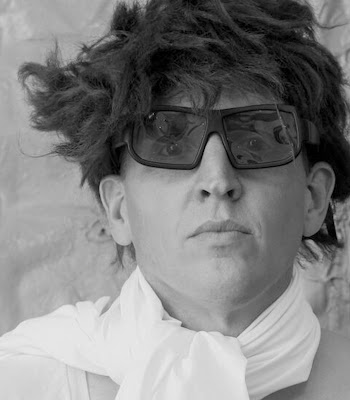 Interview for All About Jazz:

Q - Teachers and/or influences?
CC - Except for a brief study with guitarist Fred Fried, I'm primarily a self-taught guitarist who has played for over twenty years. My main influences are Robert Johnson and Cecil Taylor—I appreciate the former for his unstoppable tone and the latter for the incredible force of his creative power. With Taylor, you always need a second listen to get what he's doing as an artist.
Q -Your sound and approach to music?
CC - I’ve worked hard to develop my sound by listening carefully to other players and studying a lot of different techniques. At first, I only wanted to match that thick fat crispy tone that Charlie Christian captured. But listening to guys like Eugene Chadbourne and Derek Bailey caused me to expand my tones. So nowadays I just try to play the noise that fits the music. The results are, I think, much more interesting because now I explore all the sounds that I can get out of my instrument. But no pedals. That sound just doesn't work for me.

Recorded and Mixed at BeepWave Studio
Mastered by Chris Colbert