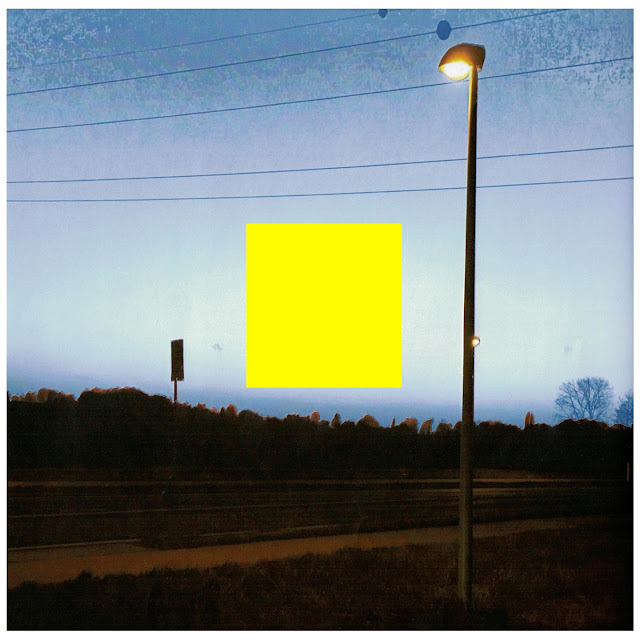 Day at Half Speed is the first solo album of Belgian guitar player Vitja Pauwels (see also the 2 previous album from his band Soldier Six, OCD017 and OCD030).

The album was recorded during a concert he did in May 2017 in Trondheim (Norway) where he stayed over a year working on this project under the guidance of Stian Westerhus (see also ORT016).

This live album consists of five pieces written for acoustic guitar and acoustic baritone guitar in which different kinds of interplay with electronics were investigated in a solo situation.
Vitja combines his guitar playing with carefully chosen electronics that form complements or contrasts to the acoustic sound.

Using guitar pedals, computer processing, synthesizers and samples - played and triggered with the toes - he tried to maximize some of the compositions’ potential with attention for melody and form. 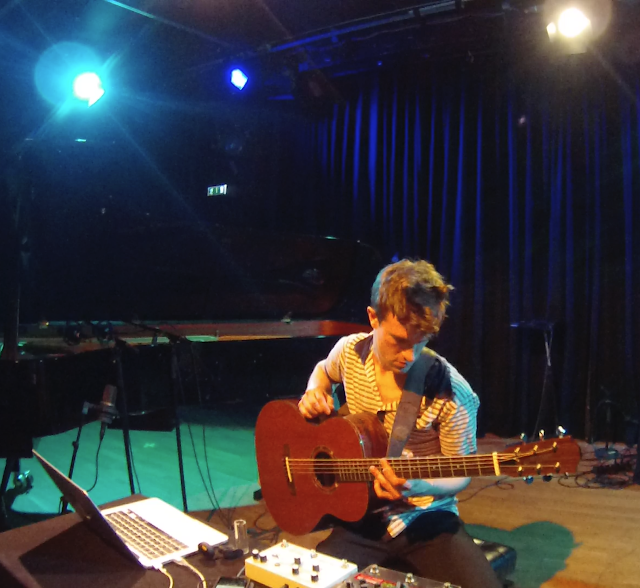 The album is out on Rat Records and Walter Label and digitally released on Off on the 5th of July 2019.