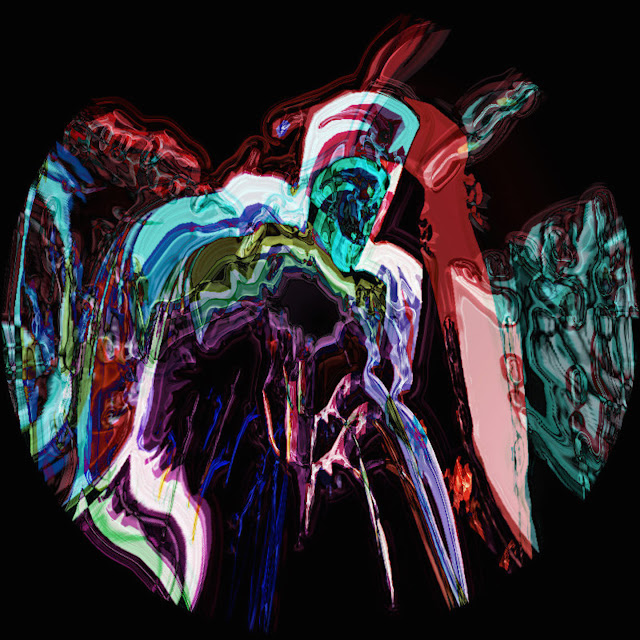 Junya Koketsu is a Japanese Tokyo based versatile artist. He works a lot in graphic designs, makes trucks and decorate them and is also a gifted guitarist who mainly do improvisations.
His improvisations are recorded on the spot, without preparation, using mainly his guitar but also a lot of electronics, synthesizers, loops and effects.
The point is to arrive to get the essence of his desire without compromising with composing prior of the recording, to get the experiment explodes in only a way to get a finished track without even thinking of the result when recording.
He has done various collaborations with different musicians going from electro, post-rock, psychedelic, pure pop to also background music for poetry readings.
Yes is more electro-dance oriented compare to his usual pure guitar works and was originally recorded in 2013.
Yes is the first release on Off, but a lot more of his music will be released soon in the Japanese series.

Junya playing live
Digital release on the 12th of August 2016.