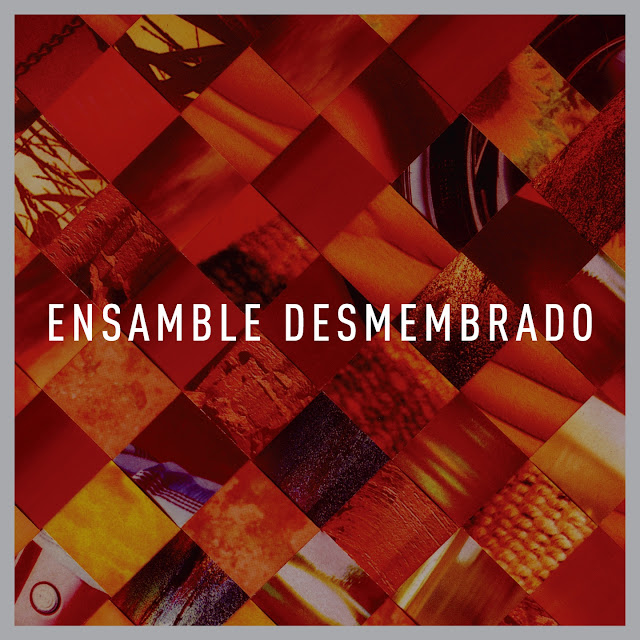 On this new project, Gustavo Madrid decided to mutate one more time and use a new disguise.
Once it was Mutantes Melancólicos (see the mysterious and powerful ODG034), then NO:ID., after that Madrid Solo and now it is Ensamble Desmembrado.

Even if he created the whole album by himself, alone in his studio with no collaborators at all, this piece of music could have been a collective creation for its complexity and duration. Contrary to the principles used on previous projects, he decided to use the maxim “more is further more”. This can be appreciated not only on the quantity of the piece`s arrangements but also on the variety of instruments and sounds that are unfolded throughout the 48 minutes of this work`s length.
He started to work on this conceptual album in 2015 using a guitar arpeggio as starting point. He added sound passages taken off improvisations and layered them on top of diverse sound samples and loops giving shape to the cinematic feel of this new piece of music. In-between extended instrumental parts he included a song that he`d written in his Sherbrooke Est apartment in Ville-Marie, Montréal, Québec, Canada, sometime during 2004.
For the period of the 4 years that lasted the conception of the piece, Madrid`s interests and influences took diverse and new paths allowing unexpected variations and fruitful sources of inspiration to give place to the coexistence and marriage of ambient passages à la William Basinski and the neo-psychedelia of the Legendary Pink Dots, of “field recordings”
and Jacques Brel`s chanson, of Black Heart Procession`s gloom and Jon Hassell`s “Fourth World”, to ally minimalism and “World Music” adding electronic manipulation to certain sound elements looking forward to creating a new kind of noise expression. 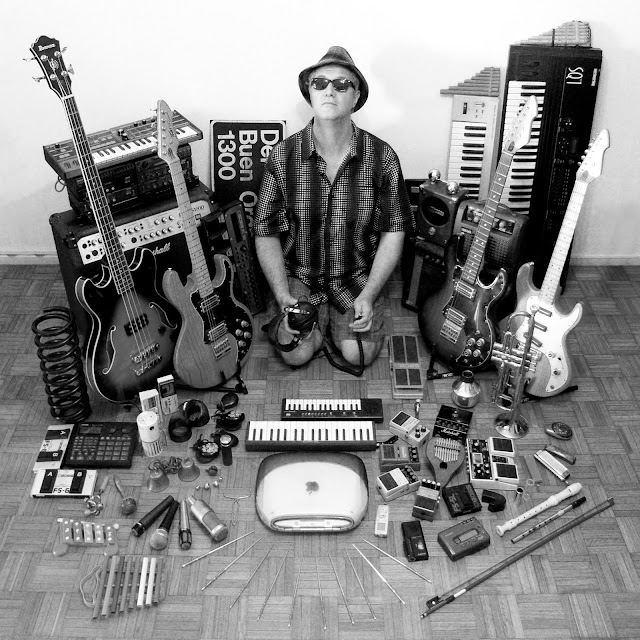 
Composed, performed, edited, produced and recorded at El Rosario from 2015 to 2018 by Gustavo Madrid.