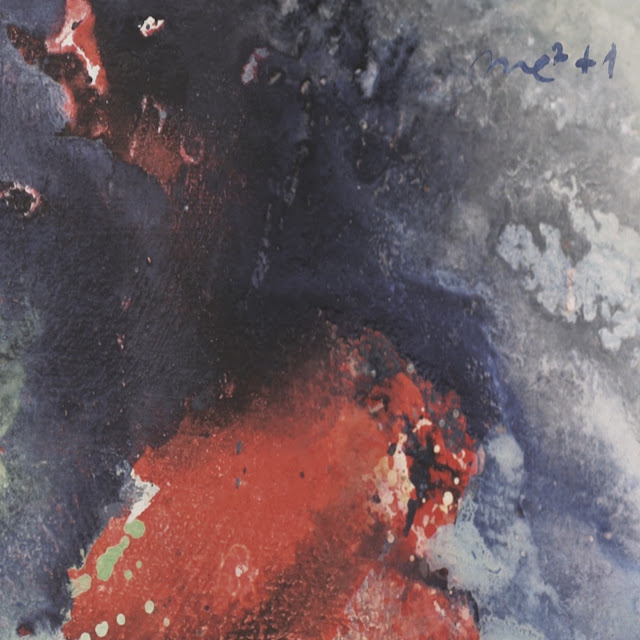 Peer Baierlein started his professional studies at the early age of 16 at the Musikhochschule Köln in Germany.
There, he studied with Prof. Malte Burba to become an orchestra musician and at the same time he took lessons with Arno Lange at the 'Deutsche Oper' in Berlin. In 1996, he moved to Leuven in Belgium to study with his favourite jazz-trumpet player Bert Joris at the Lemmensinstituut. Upon completion of his studies, he moved for a year to New York City in 2000, to take lessons form John McNeil and to play his instrument abroad. He then came back to Belgium, where he finished his studies for jazz trumpet and -after that- specialised as ‘lead-trumpet’, also at the Lemmensinstituut. Between 2005 and 2007, Peer Baierlein has been studying classical composition with Piet Swerts. He continued his studies from 2008 - 2011 and followed a special education for composing film music and classical orchestration with a.o. Denis Pousseur, Victor Kissine and Jean-Luc Fafchamps at the 'Conservatoire Royal de Mons'. From 2011 - 2013 he has been a student for 'new media' at the 'Hochschule für Musik und Theater' in Hamburg. 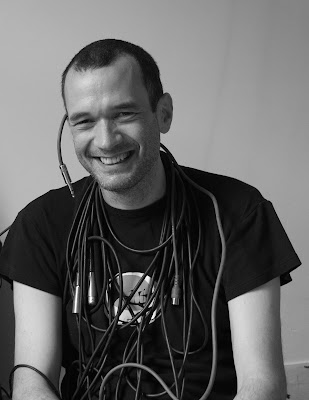 Peer about his album:
" 'me² + 1' is a contemporary music project and the title indicates the line-up - duo as well as some trio pieces are part of this recording, with me playing the piano on all tunes.
I recorded soundscapes with the prepared piano and tried to keep a certain color for each canvas, which resulted in 7 different tracks.
Then I invited 4 extraordinary musicians:
Nora Krahl (cello)
Gregor Dierck (violin)
Christian Gerber (bandoneon)
Rosemary Hardy (vocals)
Each of them improvised over these 7 footprints.
So I came out of this recording session with another 21 tracks.
Then the real work began. I combined different instruments and started to create
compositions out of the layers.
As for the booklet, latin letters didn’t fit aesthetically for the titles and I wanted the listener to use his own imagination and find his own titles.
On the quest for something else, I found the ancient Persian language. Dear Mr. P.
Oktor Skjaervo of the Harvard University translated the words for me.
People who understand the music will understand the titles.
The quality of the mixing and mastering and the design of the booklet is also of great importance to me.
So every production will be the result of a collaboration with other artists, who will enrich the process with their own taste and creativity.
Carmelo Cicero immediately agreed to design the booklet. His artworks fit perfectly
with the music.
Finally, Matthias Schwarz-Tkotz, whom I met in 2014 and have adored ever since, was
responsible for the mastering."

outside of the triple digipak cd 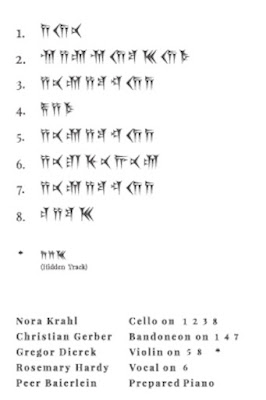 inside of the triple digipak cd