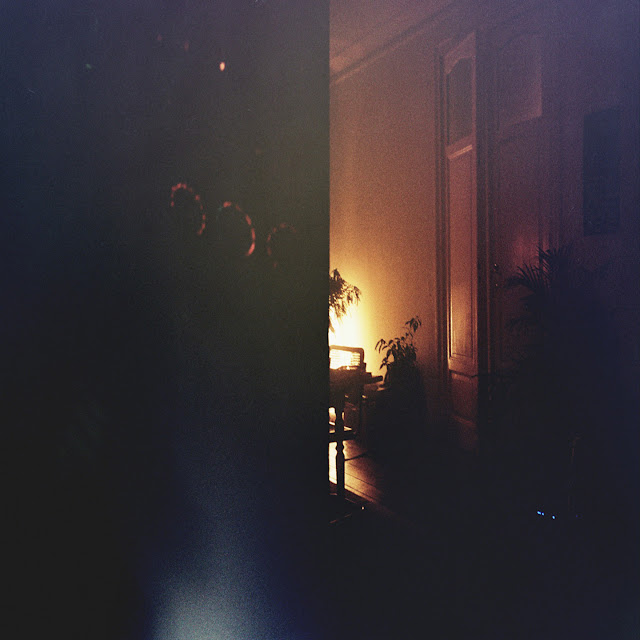 This album is a result of a two-year research project called “Artificial Extensions of Acoustics” at the Royal Conservatoire of Antwerp.
Vitja (see his beautiful solo album ORT022), Hendrik & Casper wanted to explore the richness of their instruments in terms of timbre, time and form, regardless of any means and in interaction with each other.

The ensemble Leap/Detach became the playground of the project that they literally consider as ‘leap in the dark’ with their custom made electronic instruments and preparations, in which new-made sounds arise that exist ‘detached’ from their origin. They like to think of it as painting together on a large canvas, sharing colours or stating opposites.

This production is a collaboration between the research department of AP Hogeschool (Koninklijk Conservatorium Antwerpen), Koninklijke Academie voor Schone Kunsten Antwerpen and Werkplaats Walter (which will distribute the Lp as Walter005).
Recorded and mixed by Dries Van Ende at Zennestudio, Anderlecht (Brussels)
Mastered by Gert Van Hoof, Cochlea Mastering 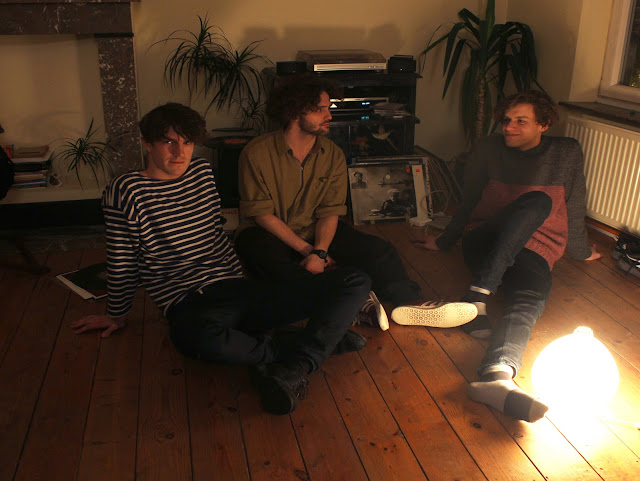 
The album is out on Rat records and Walter Label and digitally released on Off on the 17th of January 2020.