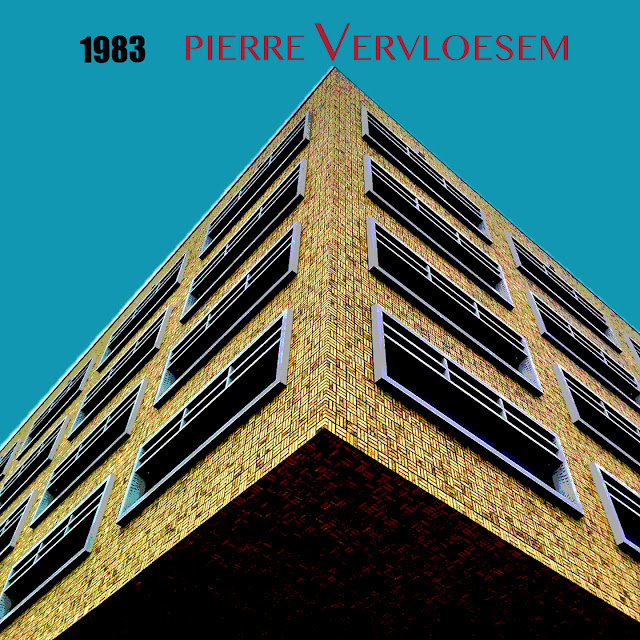 Another masterpiece from Pierre and already his 5th for this year!
3 long tracks to go up your head and move in all directions!
See also his 2 series here and here!