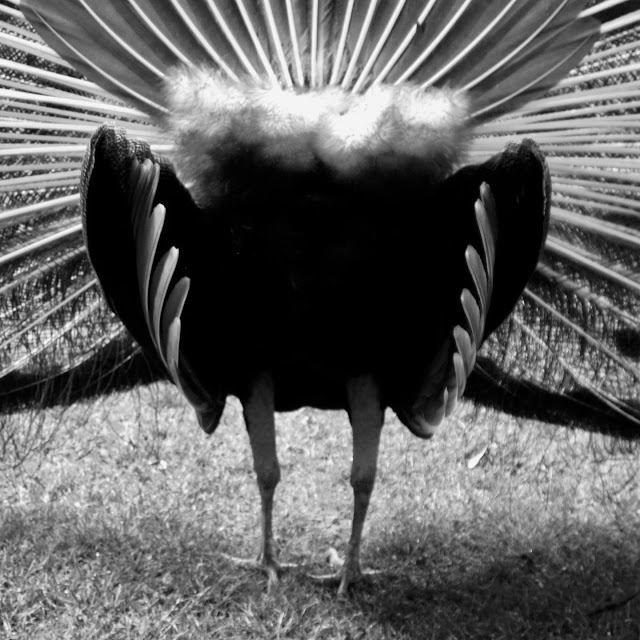 
Xtof Calis is the moniker of Belgian musician and composer Christophe Calis (°1971, Ypres), who resides in Brussels, at the edge of the Sonian Forest. His solo career started after he left the Belgian trip hop band Sutrastore of which he was a founding member and the main songwriter. Xtof Calis has also composed the music for the tv-documentary “Rien n’est pardonné” (2017).

As a philosophy student Calis discovered the work of French philosopher Gilles Deleuze. This inspired him to develop the concept of ‘devenir-son’,  ‘becoming-sound’ and to explore how sound can territorialize the body. With the aid of laptop, synthesizers and guitar, Calis' sound-sculptures create contemplative and meditative affects in a unique style of ambient music, marked by an experimental and glitchy edge 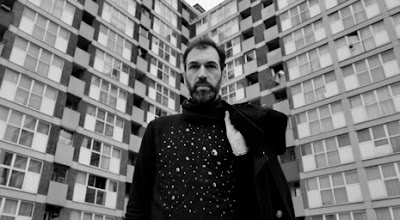 Xtof - Photo by Pedro Bruneel
About the album:
"After I finished ‘Actif et réactif’ (2019) I forwarded my album to Jo Bogaert, one of the Belgian pioneers in electronic music. The album referred to a book by Gilles Deleuze, ‘Nietzsche et la philosophie’. Bogaert was enthusiastic about the album and suggested that my next one could be about another book by Deleuze, namely ‘Spinoza et le problème de l’expression’. As I was already intrigued by the Dutch philosopher Spinoza and in particular by his description of the soul as ‘what the body can do’, Deleuzes book inspired me. As a tribute to both, Deleuze and Spinoza, I titled this new album after the book and named each track after one of the chapters. The pieces - for a large part improvised- continue to explore the concept of sound-becoming. Sound-becoming encouraged me to let go of my thinking mind and fill the space of my home studio with an adventurous multiverse of sound. It is a fundamental part of my personal quest for stylistic endeavours that bring joy and courage in a post-capitalistic society. "

Lovely, Off - Record Label. I hope we embark on a beautiful journey together. Hopefully many of your followers will appreciate my music. My ultimate wish is that my sound-becoming contributes to more peace, love and understanding in this world. The Off-catalogue, which is absolutely a gem, will be a nice discovery for my fans and supporters also. Good health and much appreciation to you.