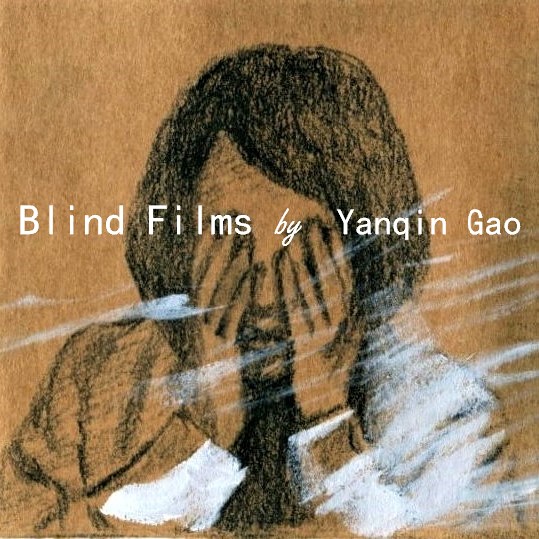 Cover art by Yanqin Gao
OAS011 - OUC024 : Yanqin Gao / Blind Films
Yanqin Gao (see also OUC001 Prelude) has been self involved in a lot of artistic activities such as painting, collage, creating and assembling by hand musical instruments and also composing music for short movies.
She currently lives in Shanghai.

This is a compilation of the pieces she composed for those movies.
The four instrumental ones were composed in advance by virtue of the stories of the films. They are describing mysterious and nostalgia feelings about tracking people in the past. After all, the soundtracks became new stories parallel to the visual parts.
The music is a mix of contemporary classical and romantic music from the beginning of the 20th century, quite melancholic and with a small Asian vibe.
The fifth dreamy song was written for a dramatic moment when Yanqin happened to see an old lover after they separated for ten years. They had a cup of coffee but didn’t talk too much. The song is more like a dialogue between Yanqin and a younger self. The song is quite a departure from Yanqin only instrumental songs and her warm but quiet voice leaves again a very melancholic and dreamy atmosphere, though not a sad one for sure.

4 tracks of contemporary classical and a 'pop' song! Enjoy! 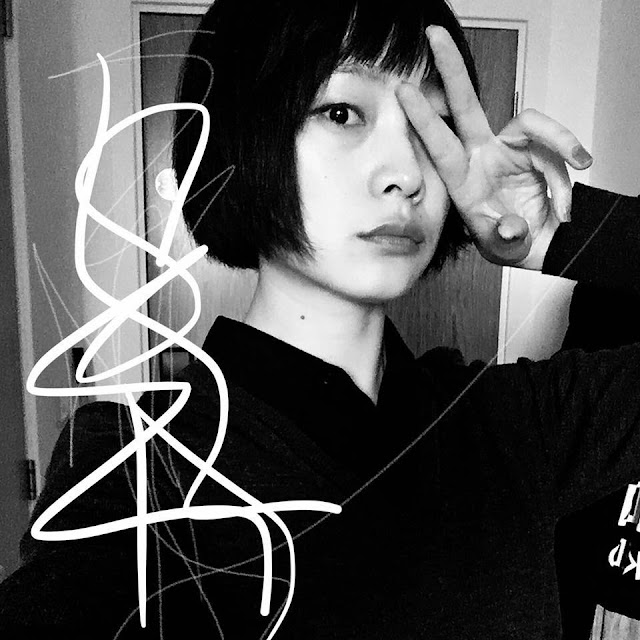 Yanqin
Her music for the short film 'In Venice':


In Venice from Yanqin Gao on Vimeo.