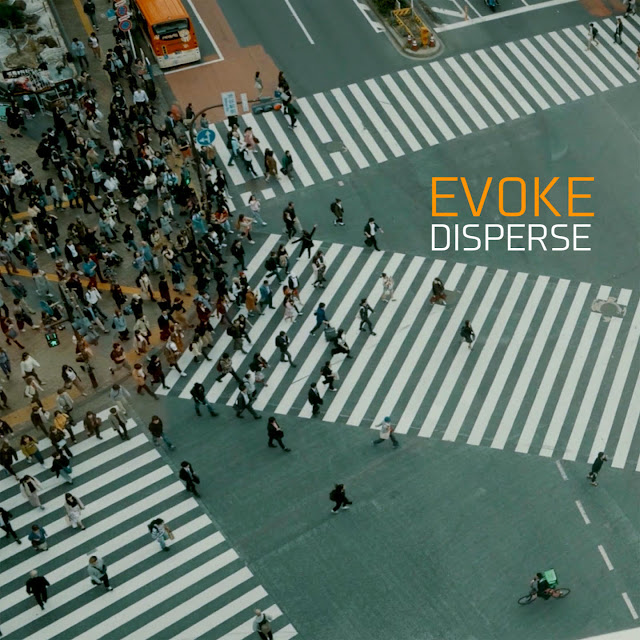 After releasing the poetic album 'No Directions' (see OUW004 - OJP041), the Japanese duo Evoke returns with this mini album.


'Disperse' was composed as a response to the Nuclear Plant Accident that happened at Fukushima in March 11, 2011.

Some of the field recording samples were provided by Prof. Koji NAGAHATA from Fukushima University who has been recording the soundscapes of Fukushima City after 3/11/2011.
The text was written by Wataru Iwata and read by Yukiko Hiranuma.

Cris Ubermann then realised a beautiful video based on the track.

There are 4 additional tracks that complete the mini album.