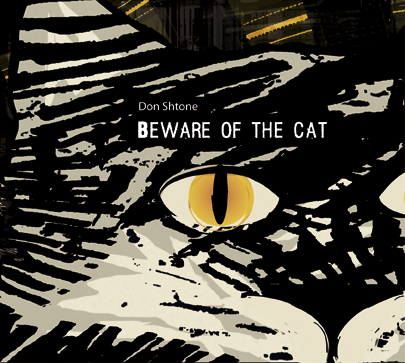 Pioneering as resident DJ in Germanys first After Hour Club "6 am Eternal Afterhour" in  Hamburg in 1992, Sven Dohse set off to be one of the most popular and renowned techno  artists of Northern Germany today. Performing on numerous techno-events, Svens drifting acid- and intense techno sound has  proved highly popular, particularly in the techno bass scene.

Experimenting with diverse rhythms of Electronica, led to his first recording of the Emojonal  project together with Gary D for Hamburgs Container Records. In 1995 Sven embarked on  his first solo project GREENMAN and released the first 12" on Superstition, followed by a  number of successful singles of which "Discordia" attained extraordinary attention through  a dazzling remix by the well known project "Der Dritte Raum". Svens GREENMAN debut longplayer "Greenmania" was released in 2000 and highly  recognised. Whilst working on his techno career Sven realized further break and freestyle projects like  "Conzooma" together with drum and bass DJ Waldmeista, "Don Shtone" as well as "Don  and Dirty" with Dirk Wagner.His current style can be described as a melange of rocking  tech-house mixed with hard edged break beats.

The second face of Sven Dohse is his Don Shtone project:  for years he produces under this project name a more  relaxed and electronic sound, even for the dancefloor,  sometimes strange in a positive way, full with his musical  humour and you can hear his experience as a dj and  maniac music freak, melting with his musicality and his  love for experiments.

The rest of the pack here under: