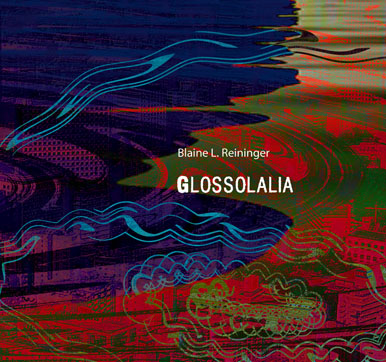 Glossolalia is the first solo album of Blaine since 1999, and probably his best ever so far !
Close your eyes and travel through old black and white Italian and Greek movies from the 60ties,
or cross the ocean and feel again the colours and the heat from Mexico !
Glossololia is a mixture of all the places and people that Blaine encountered in the last 10 years. It is full of poetry and faith in the world !
As a musical journey it is magic for the ears !
Blaine L. Reininger is an American composer and performer born in 1953 in Pueblo, Colorado. In 1977 he started the legendary American cult band Tuxedomoon together with Steven Brown in San Francisco.
Over the course of the next 26 years, many artistic collaborations took place and many cd’s were recorded. These collaborations, while mostly musical in nature, often moved into other fields such as dance, theatre, and film.
Since  1998, he lives in Athens Greece.
glos·so·la·li·a   from Gk. glossa "tongue, language" + lalia "a speaking," from lalein "to speak, prattle," of echoic origin
1.  Fabricated and nonmeaningful speech, especially such speech associated with a trance state or certain schizophrenic syndromes.
2.  the gift of tongues 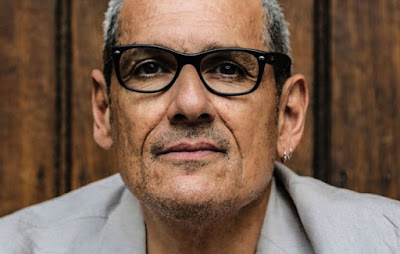 Physical and digital release on the 5th of May 2007
Track listing :