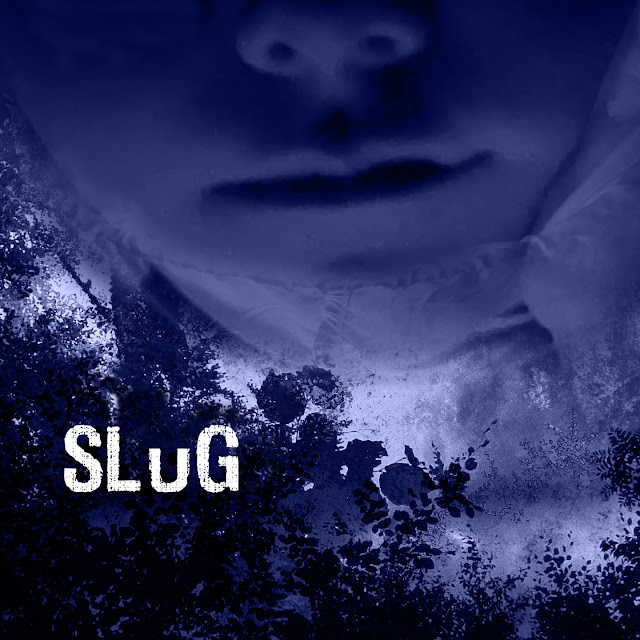 " Where  so many bands try to copy the sound of Portishead as if it consisted  only of  technical gimmicks, this trio succeed to make their own the spirit and the soul of this psychedelic and dark music. This is  ambitious and bewitched music ! Hopefully Tim Burton will get to hear it ! » ( in Les Inrockuptibles – leading  French music magazine/ September 2008).
Emmanuel BORGHI started his career in the mid 80 ies. From 1987 to 2008, he played with the cult composer and  drummer Christian Vander in Magma. At the same time, he performed with  a lot of  musicians from the Jazz scene like Steve Grossman, Sunny Murray, , Sonny Simons, and many others. In 1996, he moved to Macon to be part of the Collectif Mü and also started another electric project called One Shot. In 2001, he joined  NHX, a experimental electro-jazz band.Today, he is dividing  his time between those various projects and  his brand new one : SLuG.
Himiko Paganotti Started to sing with the band Touré touré from Senegal in 1995. From there she worked with different artists like Ousmane Touré kunda, Sixtun, Rido Bayonne, Patrick Gautier, Serah, Régis Ceccarelli, 13NRV, Juan Rozoff, Coco m’Bassi and Nicoletta ! From 2001 to 2008, she became part of the band Magma.
In 2004, she started Paghistree with Emmanuel Borghi where some of the songs became the base for the SLuG project.
Their encounter with Thomas Lucas, aka John Trap for his solo project, gave birth to     SLuG.
One can depict SLuG’s music as a mix between Folk-rock and Electro- Pop. A mixture that could remind a modern Kate Bush at times who could have joint Eels or John Williams ! 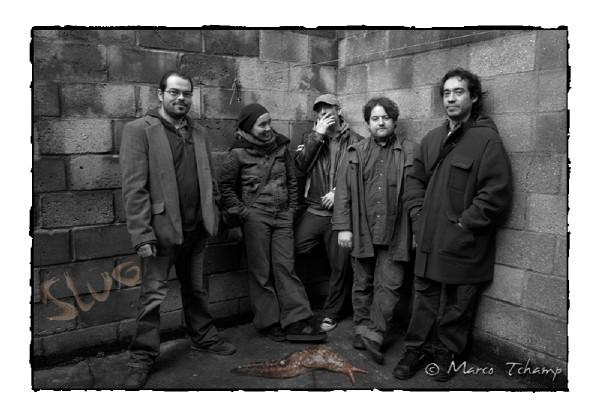 A beautiful video of the last concert of SLuG. Fantastic new renditions of some tracks of their eponymous album released on Off ( OCD011 SLuG ) and some new songs from their new album!
With the great Bernard Paganotti on Bass!