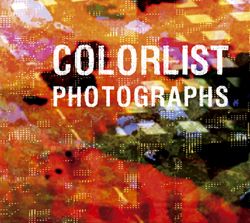 Colorlist is the creation of just two of the most prolific musicians from the Chicago new jazz scene : Charles Rumback on drums and Charles Gorzcynski on sax.
The purpose is to improvise, add texture and arrive to a very intuitive and meditative music, soft-toned, organic and patient, composed with accessible melodies in mind, and searching while rarely scathing. But it’s concurrently fractured, fried and strung into compositions nearly unidentifiable from their original sources.

This new album is a reconstructed version by a myriad of underground producers worldwide of the LISTS album (ODG005, here) released in February 2008.