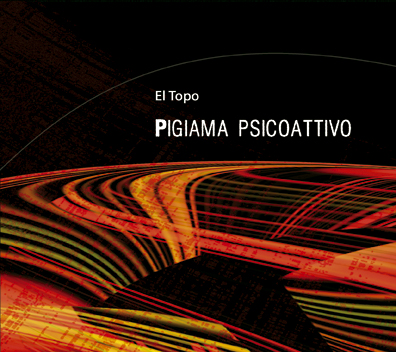 The group was founded in 2006, performing a mixture of rockjazz and electronica, with krautrock, minimalist and psychedelic elements.
Adriano Lanzi and Omar Sodano had been working together since year 2000, releasing some tracks on compilation albums and a full album (La Vita Perfetta, 2004) on the German Klangbad label.


After some live gigs as a duo, they felt the need to set a larger band up. After a series of one-off collaborations, they found like-minded conspirators in Francesco Mendolia, drummer with the ability to perform in a wide range of styles from jazz/funk to electronic music (Chester Harlan, Alessandro Gwiss, Mino Freda) and Andrea Biondi, vibist and percussionist active in jazz and contemporary music (Gianluigi Trovesi, Ennio Morricone & Roma Sinfonietta, Ars Ludi).